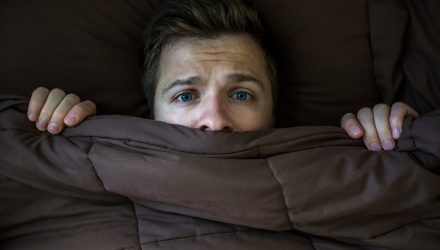 As if the three major market indexes weren’t enough with the recent volatility, the CNN Business Fear & Greed Index has recently pegged itself far to the left, signaling investors are in a state of “extreme fear.”

The Dow Jones Industrial Average couldn’t make it three winning sessions after it rose over 100 points to start the trading session before ending on a 76-point loss. The Dow saw its largest single-day gain last Wednesday with 1,086 points, which was followed up by a volatility-soaked 260-point gain on Thursday.

Still, the up-and-down nature of the markets has investors squeamish, particularly after a 653-point Christmas Eve drubbing–its worst pre-Christmas Day performance. While some analysts may cite that volatility is normal in the markets, deeming it “healthy” would be a misdiagnosis to others.

“I wouldn’t use the word healthy” to describe these moves,” said Marc Chaikin, CEO of Chaikin Analytics. “I’d say it’s been disturbing for investors.”

As the Dow fell more than 2 percent, the S&P 500 and Nasdaq Composite followed its lead.

“It was the perfect storm of negativity,” Chaikin said. “What I think we’ve seen is a crisis of confidence in Washington. It’s sort of unprecedented and so the extremes in sentiment are all at bear-market low extremes.”

“There’s been panic and fear. When you’re in conditions like that, you never know when they’re going to reverse,” Chaikin added.