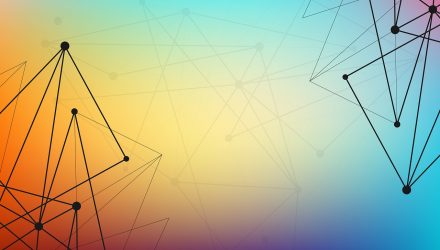 The Fastest Growing ETF Company That No One Knows About

For Ark Invest founder Catherine D. Wood, disruptive innovation is one of the most exciting segments in the investing world today – and she’s built one of the fastest growing ETF companies by embracing it.

Wood founded Ark Invest in January 2014 following 12 years as the Chief Investment Officer of Global Thematic Strategies for AllianceBernstein where she managed over $5 billion AUM.

For example, ARK believes that CRISPR is a genome-editing platform that will address the world’s most salient health issues. It is like a ‘molecular swiss army knife’ with a rapidly expanding number of tools that perform different functions. Research shows the number of human genomes sequenced is expected to surge to 170 million by 2022 from 422,000 back in 2016. Meanwhile, costs could decline to $100 per genome sequenced from the thousands of dollars it costs now.

When it comes to autonomous technology, ARK believes autonomous platform providers will be roughly nine times more valuable than the automakers. With the help of autonomous electric vehicles, smarter robots, and the cloud, ‘the sharing economy’ will increase the utilization of fixed assets, shrinking demand in some sectors while boosting total factor productivity and returns on investing capital, according to ARK.