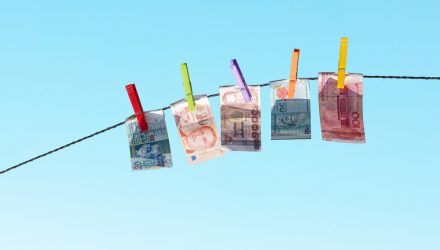 Southeast Asia is forecast by the IMF to be the fastest growing economic region globally between 2021 and 2026 with forecasted growth over 8% annually in USD, amidst the backdrop of a uniquely young, educated, and digitally enabled demographic and a burgeoning middle class population. The 2021 annual Facebook and Bain & Company digital report about Southeast Asia released last month forecasts that a staggering 80% of consumers in Southeast Asia will be digital by the end of 2021, which would surpass global digital adoption levels outside of China. In Q2-2021 alone, Facebook observed 346m people in Southeast Asia accessing its Facebook product every single day, underscoring the digitization of the region, with smartphone penetration levels leapfrogging India and Latam in the past 2 years alone. This decade till 2030, the World Bank and Brookings Institution forecast that Asia will add 1 billion middle-class consumers, mainly in China and Southeast Asia .

Yet the Southeast Asia region remains hard to access for foreign investors given there is low to no ADR coverage (only 3 ADRs – American Depositary Receipt) and ETF coverage and direct access remains prohibitive. The flagship EM Indices offer an unremarkable sub-2% exposure to the region given their concentration on the BRICs, Korea, and Taiwan. As a result, most EM ETFs largely neglect the region except for the recently launched Asian Growth Cubs ETF, which is the first active thematic ETF in the world exposed to emerging markets, specifically focused on Southeast Asia.

The Cubs ETF is exclusively concentrated on the 5 most promising countries in the region spanning over 860m people, 350m smartphones, and a GDP similarly sized to India’s: Bangladesh, Indonesia, Pakistan, Philippines, and Vietnam. Unlike the few country-specific ETFs in the region that primarily invest in legacy industries including steel, cement, tobacco, and banking, the Cubs ETF is geared to the economies and industries of tomorrow, with dominant exposure to the healthcare, technology media telecoms, digital banking, and fast moving consumer goods (FMCG) sectors. The Cubs ETF is also the first and only ETF to access Bangladesh, one of the world’s fastest growing digitizing economies, and one of only 3 countries to have grown GDP for 45 consecutive years, alongside China and Vietnam. Within Vietnam, the Cubs ETF offers access to companies that are otherwise foreign ownership restricted, adding a unique edge to the product, by investing in the only locally listed ETF in Vietnam that focuses on foreign ownership companies, at no incremental cost to CUBS ETF investors. The Cubs ETF active investment strategy involves a rigorous quantitative and qualitative investment process, including meeting with all company CEO or CFOs at least once per year. 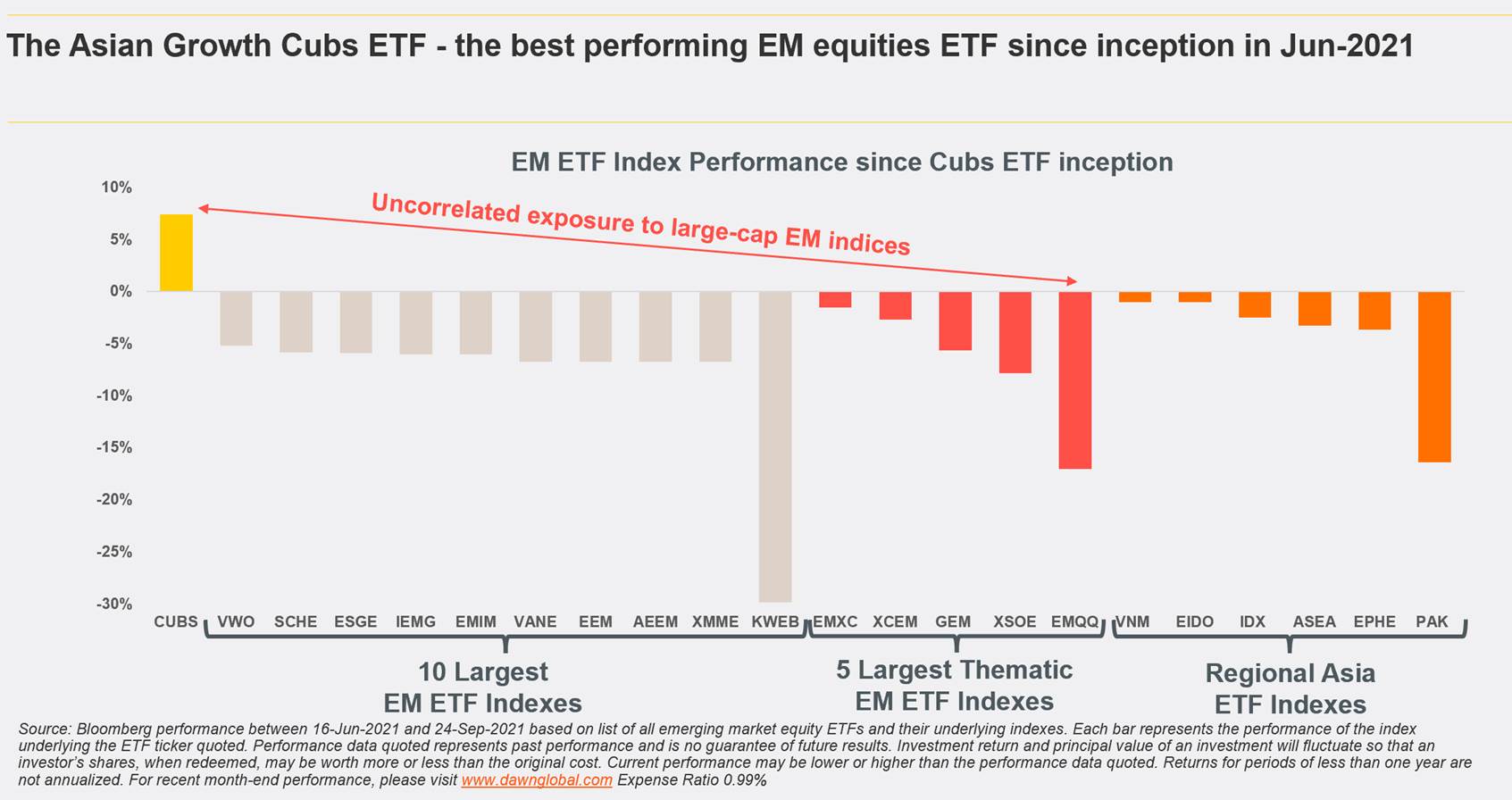 CUBS is the only diversified ETF gateway to Southeast Asia, an increasingly critical and too large to ignore part of any Emerging Markets allocation with a different investment case and backdrop to China India and Latam. The combination of accelerating (record) digital adoption levels and burgeoning young, educated, digitally enabled demographic, support a robust growth outlook for the region, which IMF forecasts to be the fastest growing region in the world between 2021-2026.