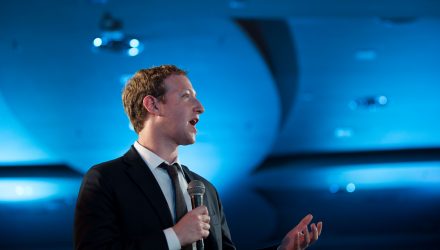 The controversy has renewed questions about whether the world’s largest social media platform does enough to protect the sensitive information it collects from users on its platform.

On Monday, Facebook will begin informing those users who were impacted by the data grab, and Facebook CEO Mark Zuckerberg is scheduled to testify to lawmakers on Tuesday and Wednesday.

Facebook shares are down 19% from an early February high.