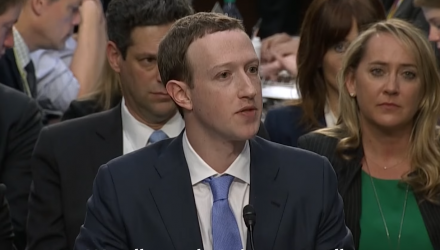 Shares of Facebook soared as much as 8 percent in after hours trading following the announcement. The earnings beat comes as welcome news after the company faced declining shares and reduced investor confidence amidst the volatile tech sell-offs near the end of 2018.

In an effort to stop the bleeding from late last year, Zuckerberg dialed up the aggressiveness, which caused some fallout from the social media company’s top executives. A report by the Wall Street Journal revealed that the embattled Zuckerberg told execs he would adopt a more aggressive stance akin to a war general amid pressure from investors and lawmakers.