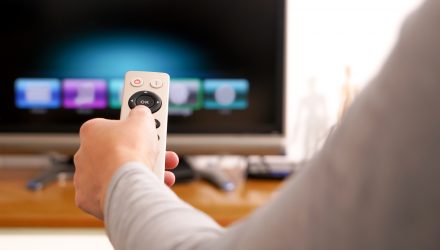 “To be sure, for now the fundamental upside story has dominated, and investors have been attracted to those stocks for good reason: Amazon’s revenue ballooned 31% to $178 billion last year – despite razor thin margins – while Netflix is expected by analysts on average to more than double its net income,” according to ZeroHedge. “Furthermore, the expected interest rate hikes by the Fed, the first of which is due this Wednesday, may not have as  strong an effect on technology companies, which generally rely less than other kinds of companies on debt, providing some additional shelter from the storm.  Ironically, it would only make this sector even more concentrated, and even more prone to a sudden crash.”

The rapid growth has also contributed to the technology segment’s bigger prominence in the U.S. equity market. The Nasdaq-100 from year-end 2012 to 2017 has substantially increased in market capitalization to $6.5 trillion from $3.1 trillion and saw earnings expand to $204 billion from $137 billion.