You are at:Home»Featured»Everything You Need to Know About Baidu 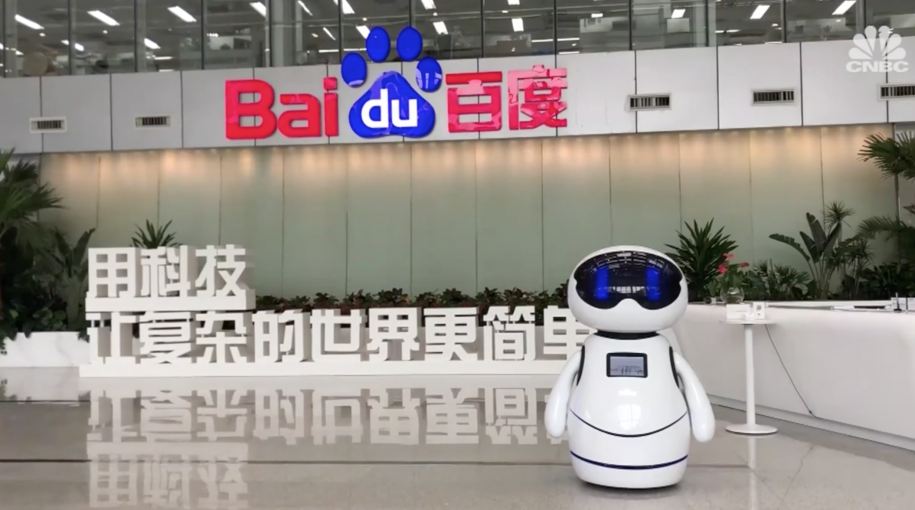