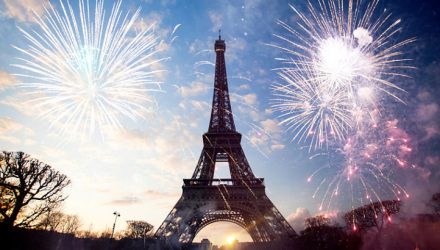 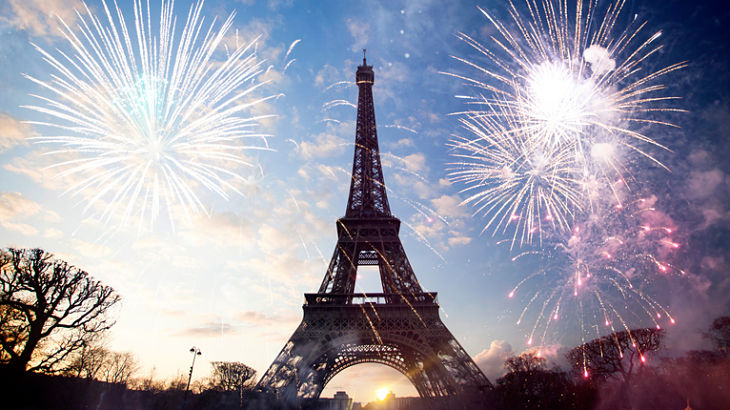 As has been widely documented, Europe exchange traded funds are among this best performers when it comes to developed market equity funds. For example, the SPDR EURO STOXX 50 (NYSEArca: FEZ) is up 17.2% while the S&P 500 is higher by just over 9%.

Importantly, Europe ETFs are rising against the backdrop of a stronger euro. In fact, the euro is one of the best-performing developed market currencies in the world this year while the dollar is one of the worst. The strong common currency is not yet pressuring Eurozone earnings.

“Despite this, corporate earnings growth expectations for the Eurozone remain upbeat. The most recent earnings growth estimates for 2017 are better than they were in the first quarter and at the beginning of the year,” said State Street in a recent note. “The region’s earnings growth continues to top its US counterparts, as shown in the chart below, and it is expected to do so for the rest of the year.”

The ratio of Eurozone earnings upgrades relative to downgrades is at its highest level since 2010, with net upgrades still rising, reflecting the best Eurozone earnings season for beats in seven years. Looking ahead, profitability estimates for European corporations have been improving since the summer of 2016 but remain below 50% their peak pre-crisis levels, which suggests there is more room to run.