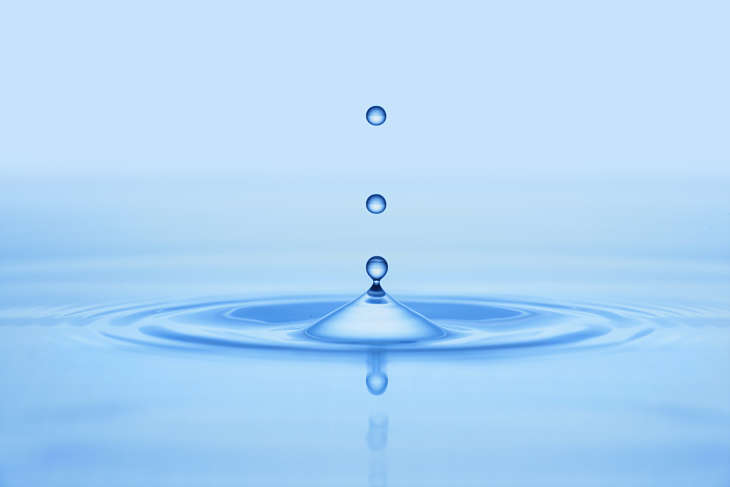 An ETF Strategy to Target of Shrinking Pool of Equities

The number of company stocks is shrinking as more firms engage in mergers and acquisitions to grow their businesses. Investors who are seeking an alternative investment strategy may capitalize on this rising trend through a merger-arbitrage exchange traded fund.

“A merger arbitrage strategy is one approach that can help position an investor to take advantage of the prevailing trends,” Salvatore J. Bruno, Chief Investment Officer and Managing Director at IndexIQ, said in a research note.

The number of U.S.-listed companies has declined by more than 3,000 from a peak of 9,113 in 1997. Meanwhile, initial public offerings are down with just 128 for all of 2016, the lowest number since the financial downturn.

Bruno also pointed out that M&A activity is contributing the drop in listed companies as almost $600 billion in deals pushed through in the fourth quarter of 2016 alone. Looking ahead, a KPMG study projects that 84% of companies surveyed expect to initiate a deal through 2017 and 78% of respondents are considering multiple deals. Fueling the M&A boom, private financing has surged and helped companies raise capital without the need to tap the public market.

“Trying to guess the next big takeover target is not usually a fruitful exercise, however. More effective – and more predictable – is a strategy that seeks to benefit from the gap that often opens up between the price an acquirer announces it will pay for a company and the cost of the shares of the target company in the open market. This strategy is known as ‘merger arbitrage,'” Bruno said.