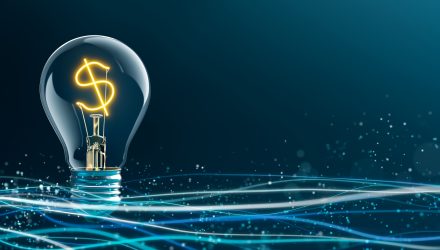 While there were numerous theories behind the October sell-off in equities, weak economic data was not a culprit. Although perhaps softening a tad from earlier reports, by and large US economic data remains solid as evidenced by the third quarter’s 3.5% GDP growth rate.

Despite the burgeoning trade war, rising US Dollar and higher short-term interest rates, corporate earnings remain solid with expectations for +25% YoY growth in bottom line EPS. Third quarter top-line revenues are expected to grow roughly +7.5% from the same period a year ago as the energy sector continues to recover.

With approximately half of S&P 500 companies having reported Q3 numbers, 75% have beaten earnings estimates while 56% have topped revenue forecasts.