You are at:Home»ETF Strategist Channel»Two Years & Too Fast: Feeling the Impact of Rising Interest Rates 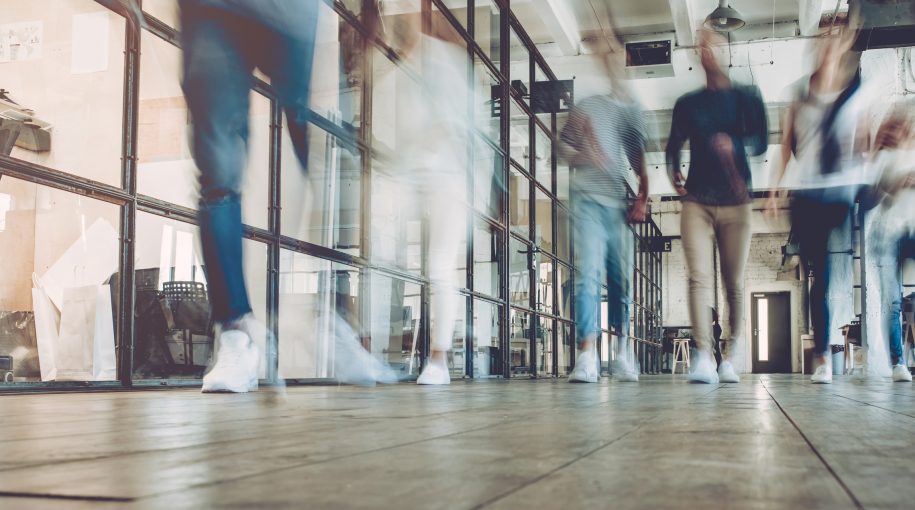 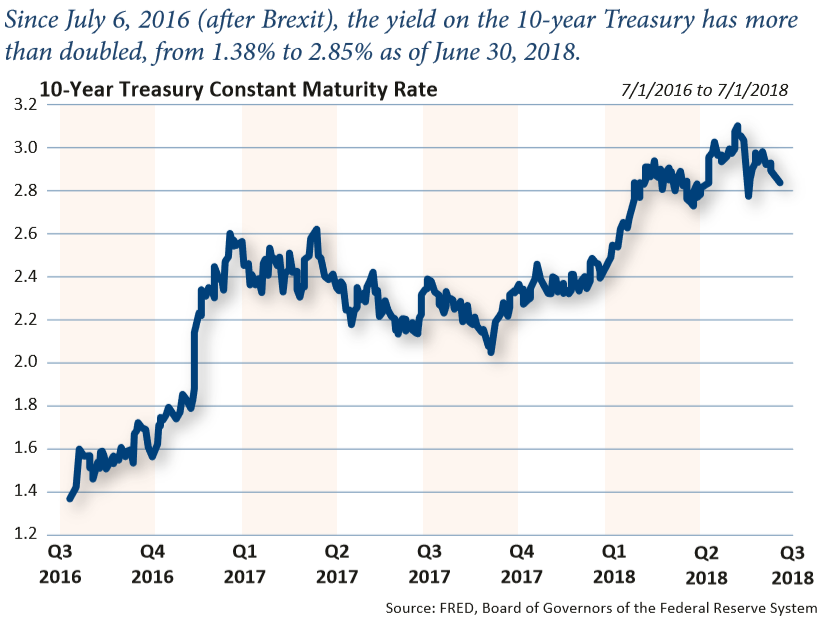 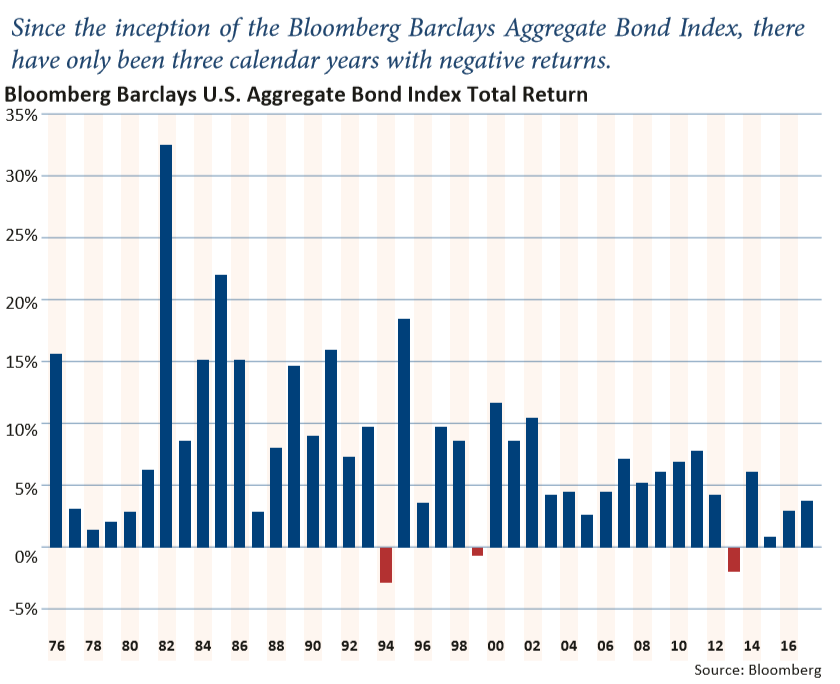 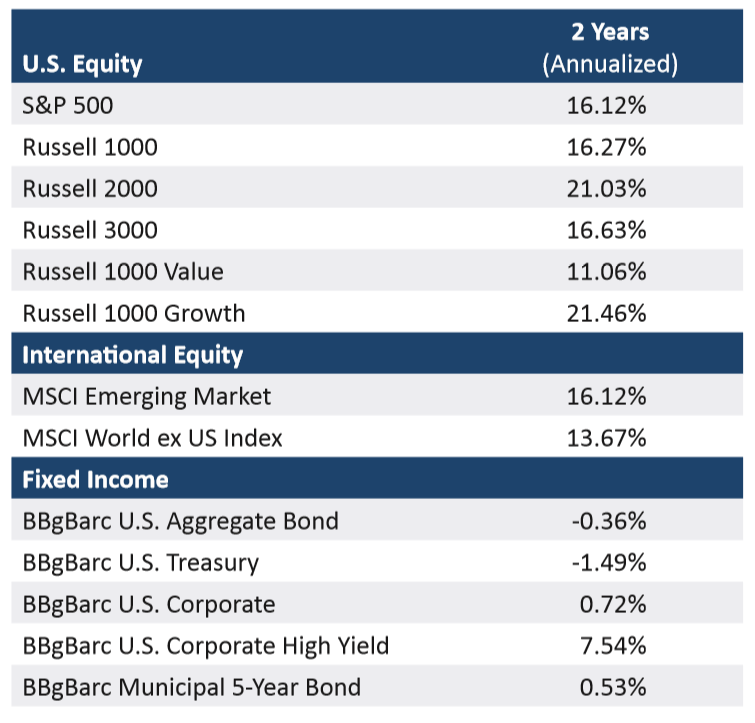