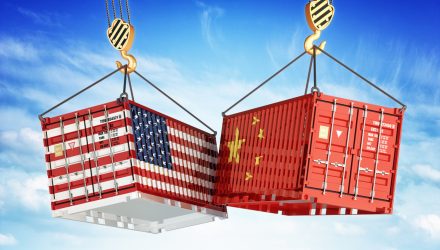 Trade Tensions: Why, Why Now & How

We believe that the Administration’s recent focus on trade is appropriate and its desire to overhaul existing trade arrangements, especially with China, is a cause worth championing. The primary problems with current trade agreements as we see it is that roughly 98% of global trade is governed by the World Trade Organization (WTO), which was established in 1995 and currently has 164 members.

The General Agreement on Tariffs and Trade (GATT) serves as the trading ‘rule-book’ for WTO members.  GATT was designed in the 1940s and is a product of the Cold War. GATT helped strengthen economic cooperation among Western democracies by encouraging trade, and also provided an incentive for countries to align with the U.S. against its Cold War adversaries.

The rules and dispute resolution mechanisms with the WTO never anticipated an autocratic planned economy like China being a part of the system. China and Russia were admitted into the WTO under the assumption that they would reform to be more like the Western democracies. Instead, they have remained notorious trade protectionists. Their abuse of the WTO/GATT process may help explain disappointing wages gains over the past 20 years and diminishing political support for existing trade arrangements. 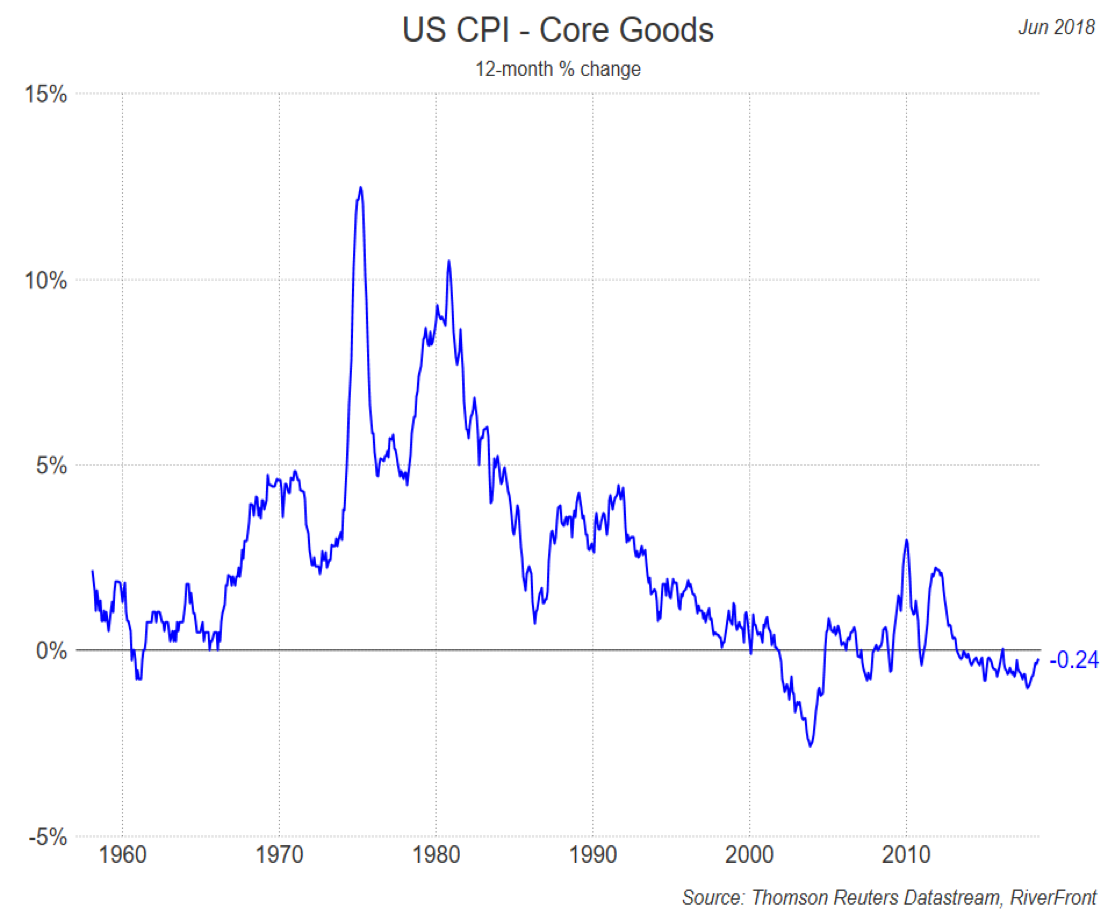 Past performance is no guarantee of future results. Shown for illustrative purposes only.

How may it be resolved?

We recognize that an unconventional negotiating method is a risky but potentially effective way to achieve material concessions.  We see two potential outcomes:

Our strategy: Stay nimble and take action upon more conclusive evidence of success or failure:

GDP is the total value of goods produced and services provided in a country over one year. Past performance is no guarantee of future results. These views are current as of June 30, 2018 and are subject to change.