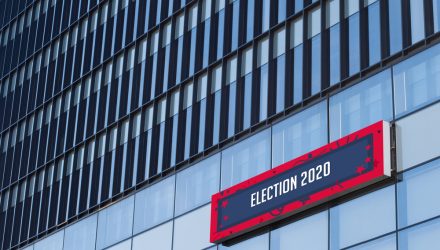 As nearly every market analyst and ETF strategists has noted, the political environment, especially with a major election around the corner, can occasionally create short-term volatility. Last week was an example of that type of activity when market volatility was attributed to a COVID relief rollercoaster, where President Trump announced via Twitter that the next phase of federal relief was to come to a halt. On Tuesday October 6th, President Trump tweeted that he “…instructed [his]representatives to stop negotiation until after the election…” and instead focus on the vacant Supreme Court seat. Immediately following the tweet, markets reacted swiftly to the downside, with the S&P 500 erasing gains of 0.66% to close the day down 1.40%.

However, that same evening, Trump appeared to walk back part of the statement, tweeting he supported stand-alone airline relief, direct payments, and payroll protection. Wednesday was a day of relative confusion with the Chief of Staff confirming that negotiations were dead, but further tweets indicating Trump was willing to sign certain stand-alone bills and Pelosi and Mnuchin having a further call regarding a relief bill. Amid the confusion and partial walk back, markets opened Wednesday up over 1% and settled +1.74%. The full reversal on Thursday appeared in place with Trump claiming stimulus talks are back on and markets opening modestly higher and above the levels just before the Tuesday tweet.

When these periods of volatility hits, the fragile state of the economy, can exacerbate the movements. We have discussed the possibility of the election impacting short-term expectations, which may result in the markets adjusting (or attempting to adjust) to what the future economic situation (e.g., COVID-related responses) may be.

We can’t be sure what the future holds in the next twenty-odd days until the election. However, there are a few potential scenarios on the next page that we have played out. The bottom line is that additional delays regarding economic relief will likely hamper business confidence and investment in the short-term, put negative pressure on consumer spending, and push out the economy’s ability to make up the roughly 11M jobs needed to climb out of the COVID-induced jobs hole. On the other side of the coin, if relief is distributed to the public, it may have the opposite impact. 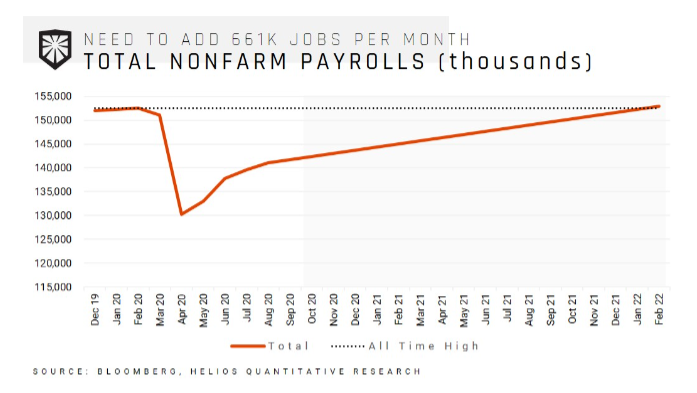 The bottom line: It is never the best idea to talk about absolutes when discussing what may happen in D.C., and things can always change, as we have witnessed time and time again. Markets dislike uncertainty, and this episode adds to that mix. Economically, the best case is distributing relief sooner rather than later and passing a bill before the election. If a relief bill fails to materialize, we may be looking until after the election for a bill on the shorter end. However, if the elections materially change Congress’s makeup, negotiations will effectively need to restart and could take some time. In the longest case, additional relief could be delayed another 4-5 months in the case of a Biden win plus a refusal from the current administration or Senate to pass a relief bill before the incoming Congress’s inauguration and seating.