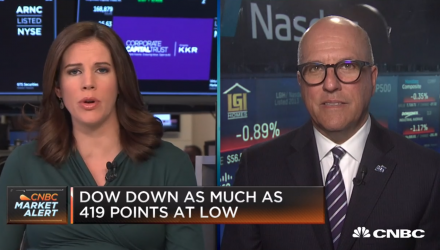 Richard Bernstein, chief executive officer and chief investment officer of Richard Bernstein Advisors, appeared on CNBC on Tuesday to talk about why U.S. markets are having trouble with pro-inflation policies.

“If you look at fundamentals around the world, there is no question the U.S. economy is the shining star,” Bernstein said. “That’s been really true off and on for quite some time.”

However, Bernstein described U.S. markets as facing a “forest and trees type issue.”