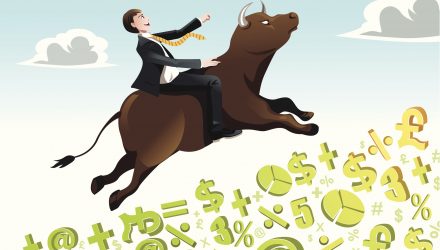 With the S&P 500 down over 5% month-to-date, investors are once again worried about the end of the bull market. The strife experienced over the past few weeks is not unusual for this time of year.  According to LPL Research, October has historically been the month with the highest probability of experiencing 1% changes or more in the S&P 500.  For this reason, we believe it is important to remain focused on the fundamentals. This Weekly View is dedicated to the charts that we will be paying the most attention to over the coming weeks and months.

We continue to believe:

As concerns regarding trade and mid-term elections take center-stage, it is important to recognize that global equities have weathered far worse storms over history, in our view.

Source: RiverFront. Past performance is no guarantee of future results. Shown for illustrative purposes only. Arrows pointing towards approximate time frames.

No Recession In Sight Yet

We think this momentum is related to positive economic fundamentals – as demonstrated by the ISM manufacturing survey (dotted green line) – as well as corporate tax reform.

In looking at the behavior of the ISM survey and earnings revisions around past recessionary periods in the US (shaded regions), it is difficult for us to foresee an imminent recession. 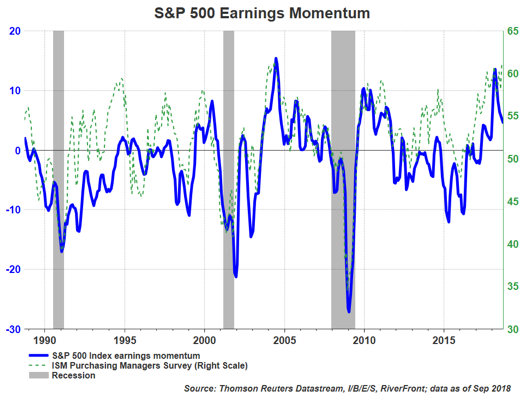 YIELD CURVES FLATTENING, BUT NOT YET FLAT OR INVERTED

10-Year to 3-Month Spread: The yield curve is the relationship between shorter and longer-term interest rates. Historically, recessions occur when the yield curve inverts (see circles to left). We are less concerned because: 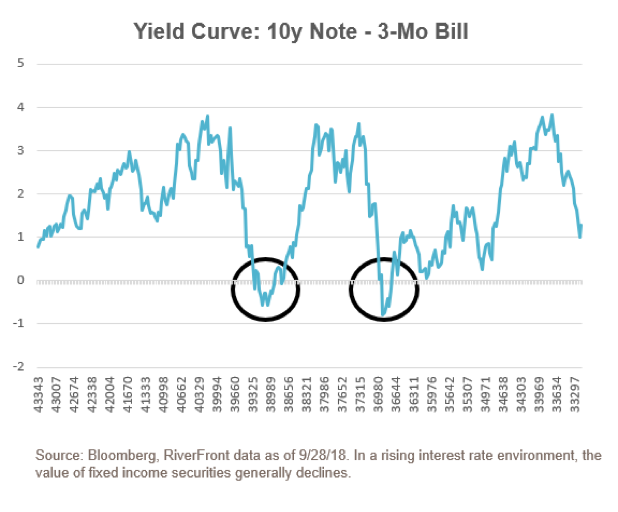 Emerging markets Under Pressure, But contagion unlikely, in our view

Emerging market (EM) equities and currencies have had a dreadful 2018.

Bad News: Most of the ‘B.R.A.T.S.’ (Brazil, Russia, Argentina, Turkey and South Africa) find themselves in a precarious ‘twin deficit’ position.

Good News:  The largest EM economies, such as China and Korea, are not as vulnerable, and thus likely to protect EM from the contagion that impacted markets in ’94 and ‘98. 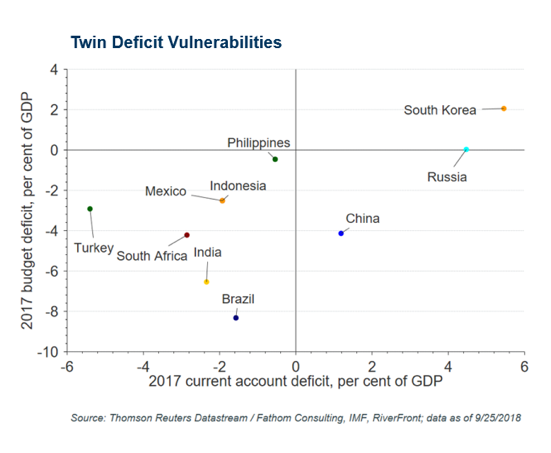 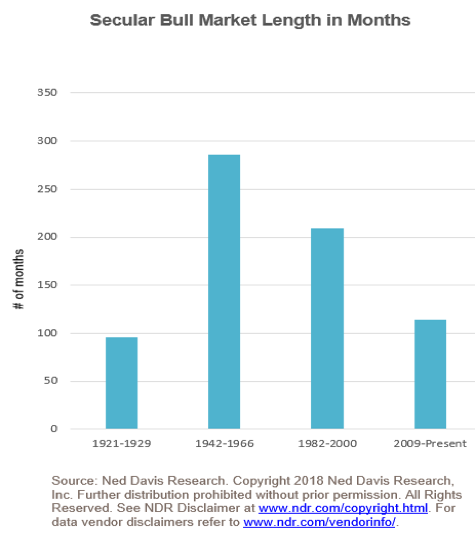 Us vs International: Leadership Due for a Shift

As international fundamentals slowly turn positive, a catalyst may exist for the US’s period of outperformance to end.

Source: Thomson Reuters Datastream, RiverFront; data to 10/2/2018. Past performance is no guarantee of future results. 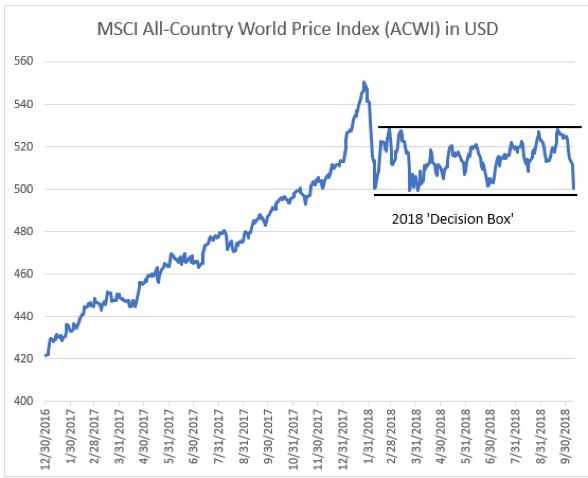 Source: Factset, RiverFront. You cannot invest directly in an index. Past performance is no guarantee of future results. Not indicative of RiverFront performance.