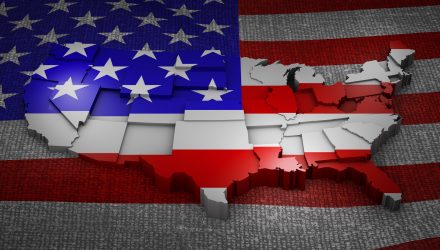 The U.S. midterm elections are just around the corner, and investors remain concerned about how the results could impact the equity markets. The answer is simpler than many may think: The midterm elections have historically been positive for U.S. equities.

It may sound odd not to consider the election outcome, but that’s because it largely doesn’t matter. As famed investment analyst Ken Fisher noted, since 1926 the S&P 500 has generated positive returns 87% of the time in the nine months following the midterm elections, regardless of which party won or whether there was a change in the majority. He calls it the “87% miracle.”

This phenomenon comes down to the known versus the unknown. The market hates unknowns, and the results of the midterm elections provide clarity as to the political landscape for at least the next two years.

Here are some interesting facts about the midterm elections, courtesy of Ned Davis Research and Fisher Investments:

While there are many variables and potential outcomes to consider as the midterm elections approach, the most consistent outcome is a healthy U.S. equity market in the months that follow. And for long-term investors, that’s what matters.

Shana Sissel, CAIA, is a Portfolio Manager at CLS Investments, a participant in the ETF Strategist Channel.