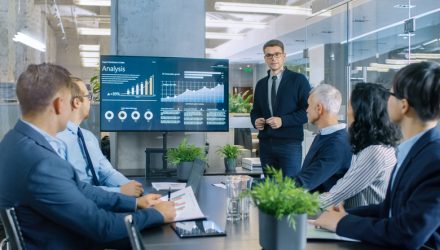 After marking a new all-time high in April, the S&P 500 Index fell -6.3% in May, making it the worst May for the index since the Flash Crash of 2010, and the second worst since 1962. Escalating Trade War headlines are partly to blame for the recent increase in volatility, but there are other headwinds for markets that may present even bigger challenges for investors without a strategy for risk management.

The current rally that began in Q4 2016 has been fueled by earnings growth. Out of the eleven sectors that make up the S&P 500 index, Technology has been the standout momentum leader delivering nearly double the return of the broader S&P since the rally began.

With 492 out of 500 S&P 500 companies reporting, first quarter 2019 earnings season is winding to a close and the results are not good. The acceleration in earnings growth investors have enjoyed in the current rally is grinding to a halt. More troublesome, quarterly earnings growth in the Technology sector actually turned negative for the first time since the rally began in 2016. Falling earnings growth leads to falling profits.

While investors chased the S&P 500 Index to new all-time highs in April, corporate profits have been cycling lower over the past six months. Tech provided the leadership to the current rally and is now the first sector to deliver negative earnings growth. Will Tech now lead the downside? 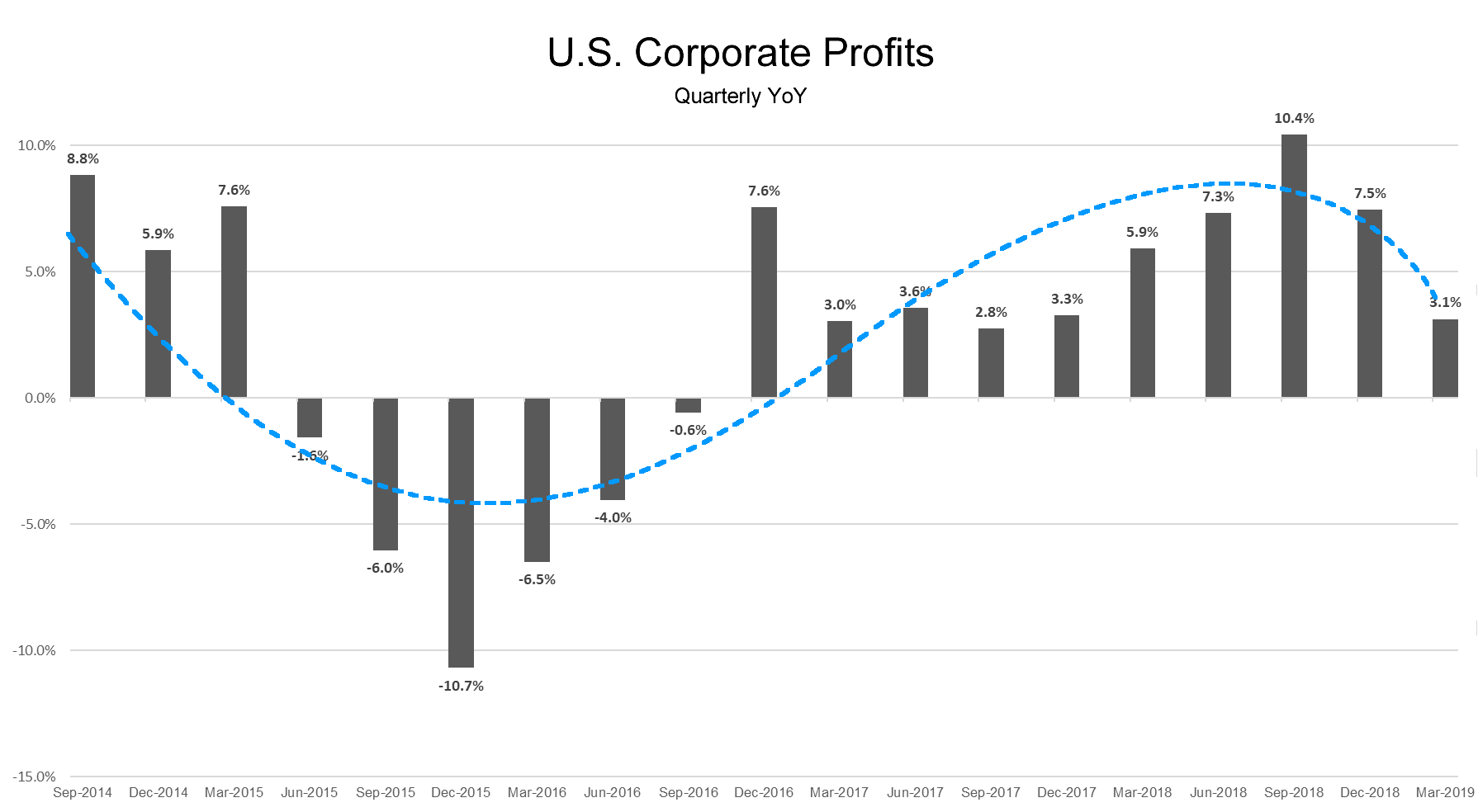 This article was written by the team at Anchor Capital, a participant in the ETF Strategist Channel.
X