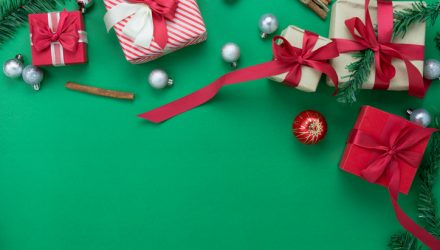 Dreaming of a Green Christmas?

Are Consumers Positioned to Spend Generously this Holiday Season?

At this time of year, leaves turn an appealing array of orange hues in most parts of the nation. Thanksgiving and Christmas are not far off, and many may feel a sense of promise in the air. Similar optimism seems to have gripped the equity markets thus far in November as well. Therefore, perhaps it’s not a bad time to evaluate – will consumer spending help buoy that optimism into the new year?

On a year over year basis, Real Disposable Personal Income accelerated to +3.48% in September, the strongest reading since December 2018. It measures the amount that U.S. residents have left to spend or save after paying taxes. Real Consumer Spending moved higher as well, climbing to +2.58%. This metric measures the inflation adjusted amount of money spent by households in the US economy. Needless to say, increased income combined with a growing willingness to expend those additional resources are both positive trends for the holiday season. 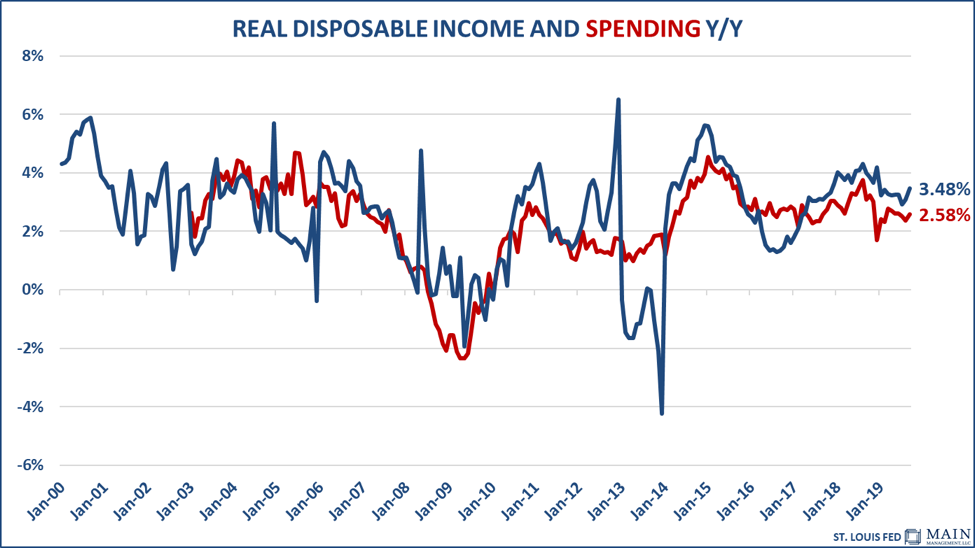 Income and spending surges may be offset if the cost of goods, as measured by the rate of inflation, is increasing at a greater rate. The Core personal consumption expenditures (PCE) price index is defined as prices paid by consumers excluding food and energy prices and is the Federal Reserve’s preferred inflation measure. It slowed to 1.67% year over year. However, the Real PCE (which does include volatility caused by movements in food and energy prices) increased by 2.58% year over year. 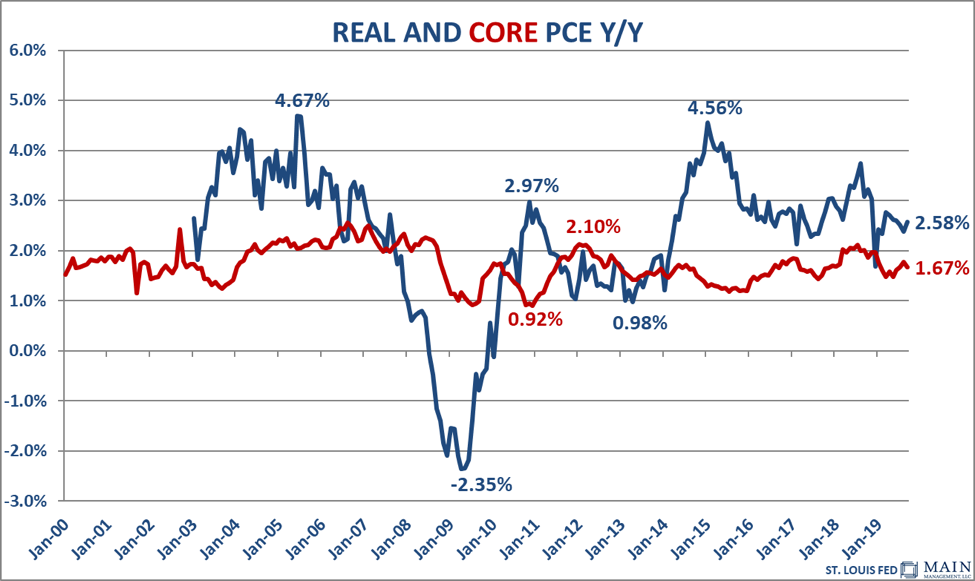 While the rate of spending and wage growth are important, the absolute number of people with paychecks to spend may also be meaningful. In terms of hiring, following September’s seasonal spike, October saw 190,835 hires announced, which was up an impressive +46.4% year over year. On a year-to-date basis, hiring announcements are at 1.082 million, the biggest figure through the month of October since 2012. Furthermore, it is up +9.7% from the same point in time in 2018.

In addition to increased hiring, Challenger, Gray & Christmas announced 50,275 job cuts in October. This is a 21.0% increase from September, but it’s down -33.5% from October of last year. As a result, that’s now two straight months with job cuts down relative to the prior year (Sept 2019 cuts were down -24.8% from Sept 2018). Naturally, less people being laid off means more people with paychecks to potentially spend.

The aforementioned charts appear to bode well for the fiscal season.  The strong readings for Real Disposable Personal Income suggests that consumers have the resources for some good holiday cheer.  Moreover, goods that consumers may opt to purchase (as measured by the PCE price index) have increased in price at less than half the rate that personal incomes have expanded.

With over 1 million additional people hired and receiving paychecks relative to 2018, there appears to be a greater absolute number of people with incomes to spend.  If the increased number of hires is paired with sharply lower layoffs for the past two months, the scenario further improves.  The National Retail Federation spending forecast for November and December 2019 appears to underscore this assessment. As a result, the odds of a green Christmas continue to improve. 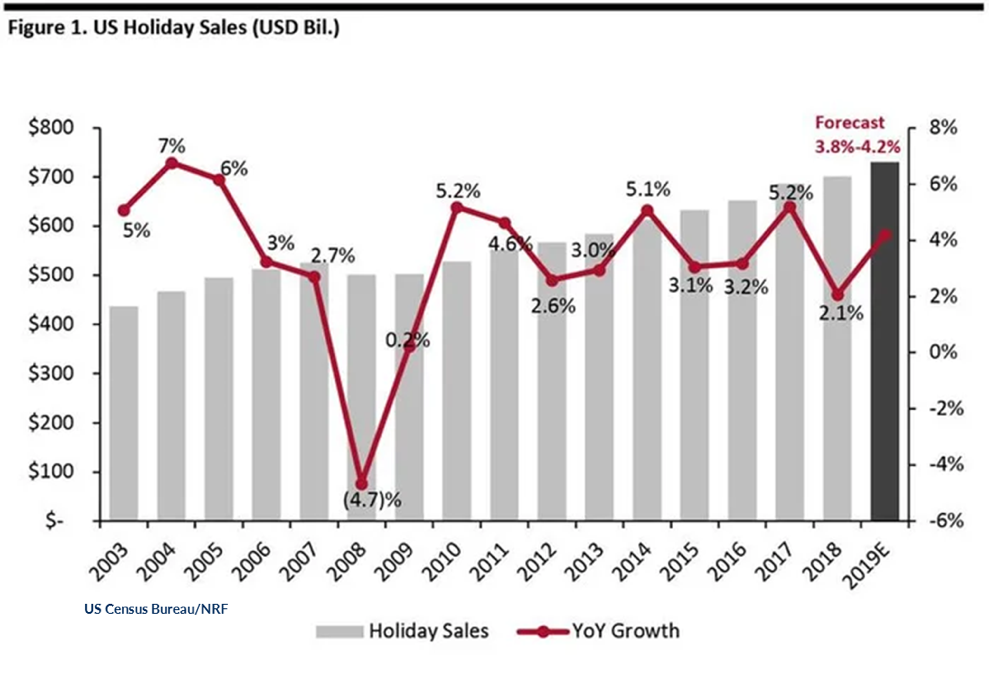 Hafeez Esmail is Chief Compliance Officer at Main Management, a participant in the ETF Strategist Channel.