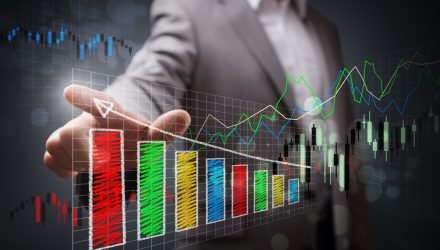 Current Market Conditions and Outlook for 2019

Market weakness in last two weeks has made many investors restless. As of yesterday (December 14th), the S&P 500 Index has lost 5.7% in December. All the major indexes have slumped into correction territory for the first time since March 2016. In our opinion, the selloff was largely driven by a weakening economic growth expectation, and to a lesser extent algorithmic trading and 2-year and 3-year yield curve inversion.

At the end of November and beginning of December, there were some positive developments in easing concerns about interest rate hikes and trade war tensions.

In his speech at the New York Economic Club, Fed Chairman Jerome Powell said “Interest rates are still low by historical standards, and they remain just below the broad range of estimates of the level that would be neutral for the economy…”  This “just below” language is different from the more hawkish “long way from neutral” characterization he gave at the beginning of October. The market rallied after his speech.

On December 1st at the G20 Summit in Argentina, President Trump met with Chinese counterpart President Xi.  They agreed to put a burgeoning trade war on hold as both leaders said they wouldn’t impose new tariffs for 90 days while the world’s two largest economies negotiate a longer-term deal. Recently, Chinese officials have begun preparing to restart imports of U.S. soybeans and liquefied natural gas as a goodwill gesture.