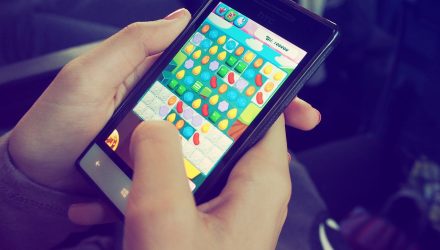 Playing Candy Crush and using the resulting coins to buy goods or to trade on an exchange sounds silly. However, change the words “playing Candy Crush” to “solving a sophisticated mathematical formula,” and suddenly global currencies have been revolutionized.

What defines a bubble?

We’ve always argued there are five characteristics of a financial bubble. We’ve derived these from Edward Chancellor’s Devil Take the Hind Most. As we’ve previously written, all five of these characteristics exist within the cryptocurrency market.

The presence of a bubble does not mean that the economics and businesses related to cryptocurrencies are not viable businesses. Rather, a bubble suggests that the return-on-investment could be considerably lower than investors currently expect.

Many forecasts made during the Technology bubble regarding the internet’s impact on the global economy have turned out to be true. However, those who invested in the Technology sector during the bubble have largely been disappointed with their returns because so many internet-related companies were severely overcapitalized.

As any player of on-line games can attest, the goal of most games is to win coins, tokens, jewels, or the like that are helpful in reaching new levels in the game. One receives a certain number of coins  when one wins a level, and is allowed to proceed to the next level of the game. Depending on the game, coins can be used to enter  new levels of the game or to purchase accessories that help win.

Additional coins can typically be purchased for real money via a credit card.

Winning game coins or tokens is remarkably similar to “mining” of cryptocurrency coins. Coindesk.com actually uses the heading “solving the puzzle” for the description below (emphasis is mine), which can be found on their website under the heading “How Bitcoin Mining Works”.