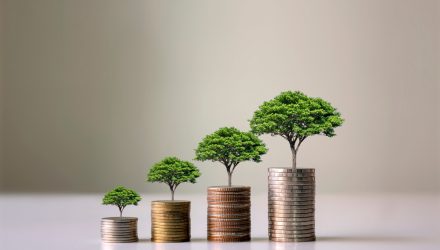 Lydon opened by discussing the changes in outlooks between last year and this year for advisors and investors, with many selling out of growth this time last year as concerns about inflation and rising interest rates began to come to the forefront.

Growth has been particularly challenged this year, with many of the largest growth tech stocks dropping more than the S&P 500 in 2022.

Lydon explained that buying into a strategy when feeling somewhat uncertain can oftentimes lead to a positive outcome and prevent an advisor or investor from missing out on a run of performance, particularly in a time of declines like what has been seen recently.

“From a fundamental standpoint, things are looking good. You’re seeing rising rates, which should fight off inflation,” Lydon said, while acknowledging the risk of recession. “Most importantly, long-term, if you want to have growth in your portfolio and diversification, you can’t beat the S&P 500.”