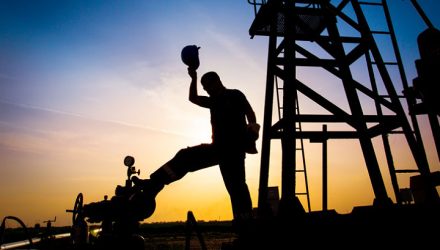 What’s Ahead for Oil ETFs, OPEC

“OPEC is working on establishing a legal relationship with its partners in the crude oil production cut agreement. This would mean a larger oil cartel controlling possibly more than half of global oil supplies: OPEC currently controls 40 percent,” reports OilPrice.com.

OPEC is looking to reassert its dominance over global oil markets after realizing its recent production cuts did not have the desired impact because North American shale producers kept pumping, weighing on oil prices in the process.