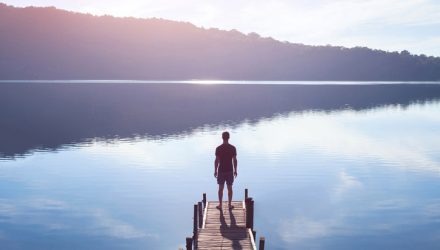 U.S. equities and stock exchange traded funds were flat Monday as markets brushed off the latest terror attacks in the United Kingdom and improving data helped bolster confidence in the economy.

Travel and leisure markets declined in the U.S. and Europe after the weekend terror attack in London  left seven dead, reports Christopher Whittall for the Wall Street Journal.

“We’re coming off a pretty strong rally and, in the absence of news to change that direction, we would anticipate that it would continue in that fashion,” Bill Northey, chief investment officer at U.S. Bank Wealth Management, told Reuters. “Plus, anytime you have an attack, such as the one in the UK, it causes some market disruption. This has been a resilient equity market and as we go through the course of this week, economic data and the Fed will drive the market.”