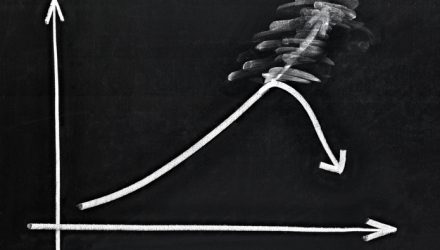 U.S. equities and stock exchange traded funds were rallying Friday but a drop in technology stocks dragged markets away from the record heights it hit earlier in the day on a strengthening financial sector.

Dragging on the broader market, technology companies of the S&P 500 declined 2.3% Friday, more than offsetting the 1.8% surge in financial and 2.1% jump in energy sectors of the broader benchmark.

“All these stocks have hit new highs recently, so now people are taking a pause and we’re seeing the money flow out,” Doug DePietro, managing director for trading at Evercore ISI, told MarketWatch, referring major tech stocks that sharply turned Friday. “There’s nothing in the news that’s saying, ‘sell the big tech stocks’; this is just simple profit-taking, a rotation to other names.”

U.S. equities were off to a strong start after former FBI director James Comey’s testimony Thursday was not perceived to have damaged President Donald Trump’s position, and in turn, the president’s agenda, reports Tanya Agrawal for Reuters.