You are at:Home»Equity ETFs»Financials Struggle to Hold Second Spot in S&P 500 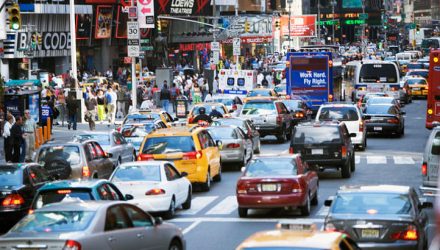