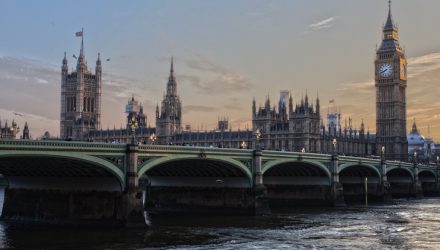 Exchange traded fund investors began to diversify their investment portfolios in May, increasing their positions in international markets, notably with a focus on European equity exposure.

Among the most popular ETF plays of May, developed market and European equities were favored picks. The most sought after play was the iShares MSCI EAFE ETF (NYSEArca: EFA), which tracks the developed EAFE or European, Australasia and Far East countries, as investors funneled a little over $4.0 billion into the developed market play, according to XTF data.