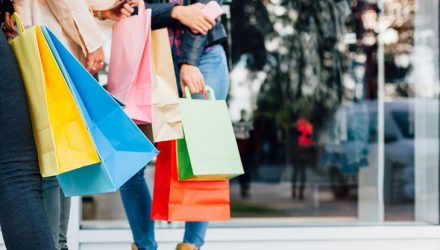 “Breaking through 2,400 on the S&P 500 is a bit of a technical help, so you’re getting the benefit of people coming into the market since that level was such a staunch resistance for so long,” Robert Pavlik, chief market strategist at Boston Private Wealth, told Reuters.

Minutes from the Fed’s latest meeting showed that officials backed a rate hike and proposed plans to wind down its $4.5 trillion in debt securities, fueling expectations that policy makers are projecting continued strength in the U.S. economy.

On the other hand, energy companies in the S&P 500 plunged 1.8% Thursday after the Organization of Petroleum Exporting Countries agreed to extend output cuts. However, observers argue that the OPEC cuts are too little too late as U.S. shale oil production would more than offset the reduced supply.

“There seems to be a lot of shale production from the U.S. coming back online, so even with production cuts from OPEC, there is a strong risk that supply will remain very, very ample,” Jane Foley, strategist at Rabobank, told the Wall Street Journal.