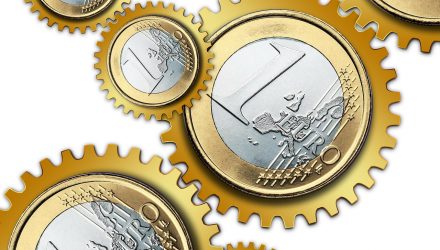 ETF Fee War Being Exported Across to Europe

Exchange traded fund providers have been engaging in an internecine fee war that has helped bring costs closer and closer to zero in the U.S., and now, some big providers are bringing the competition into European markets.

Fund managers like BlackRock, Invesco and Eaton Vance are looking to European markets where $2.5 trillion are invested in pension savings and poise for a surge in ETF issuance, Bloomberg reports.

Europe-listed ETFs have accumulated some $725 billion in assets under management, and the market is projected to expand to $1.1 trillion by 2020, according to Bloomberg Intelligence.

“The U.S. market is characterized by a large uptake in passive which has put pressures on fees,” Christopher Traulsen, global manager of research for Morningstar Europe, told Bloomberg. “We are starting to see that happen in Europe but it depends on the distribution model and the market. Passive is still very small compared to the U.S.”