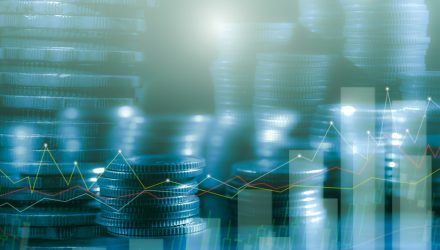 The Invesco S&P 500 Equal Weight ETF (RSP) is beating the cap-weighted version of the S&P 500 by 560 basis points year-to-date. When RSP outperforms, there’s often plenty of chatter about what investment factors are driving that outperformance.

Sometimes it’s momentum, but when discussing the ability of equal-weight strategies to beat cap-weighed rivals, the roads often lead back to the size and value factors. Focusing on the latter, value is benefiting RSP this year because that factor is outperforming, but there’s more to the story.

To its credit, RSP isn’t value-dependent. In fact, it’s beating the S&P 500 Value Index by 190 basis points this year. 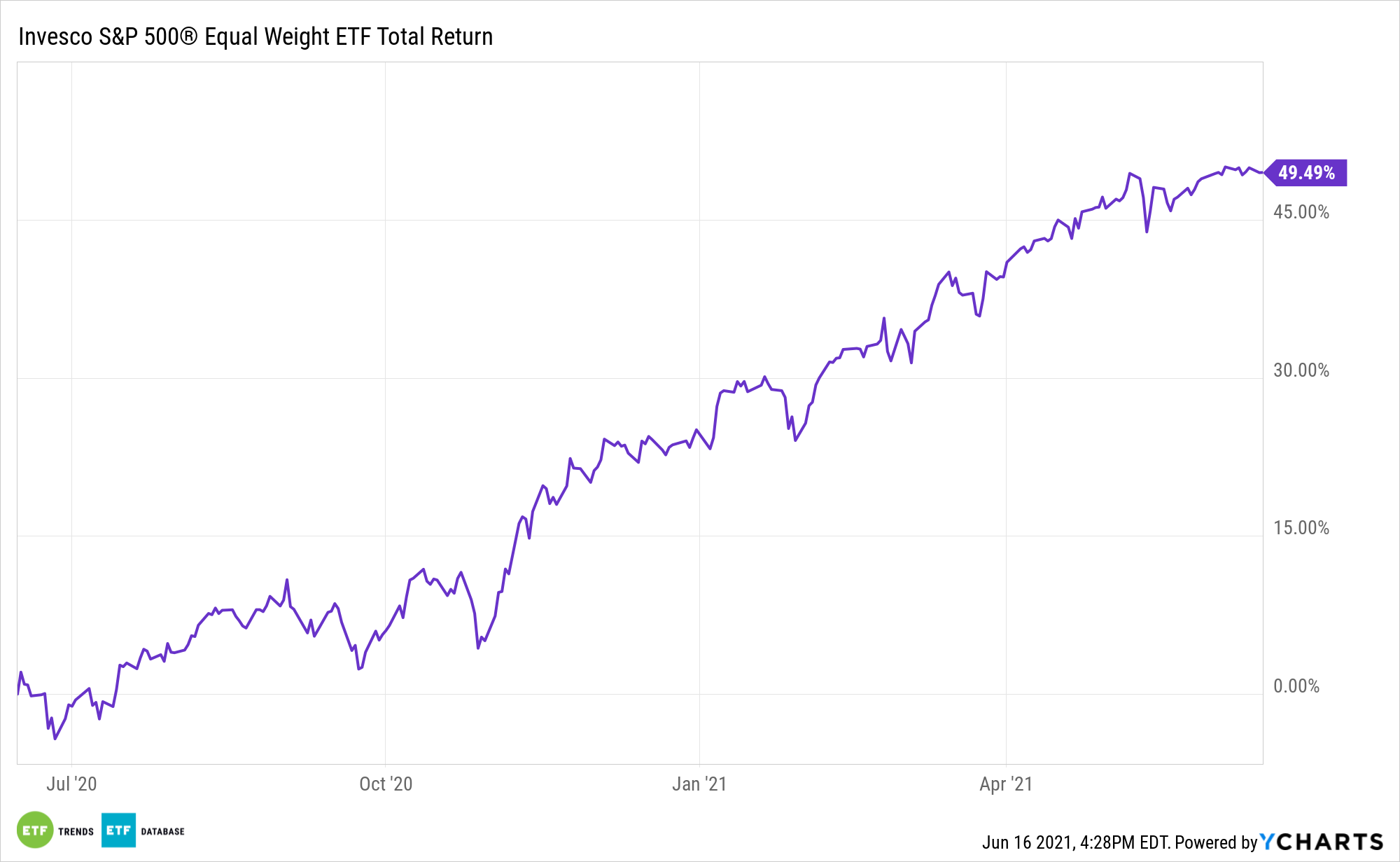 For RSP, Value Is Still Meaningful

The spread between RSP’s underlying index and value is historically positive, but as that spread widens, it can trigger underperformance by the equal-weight methodology. That scenario reminds investors of the importance of the size factor in evaluating a fund like RSP.

The average market capitalization of RSP components is $71.97 billion, according to Invesco data. That’s still well into large cap territory, but it underscores the point that equally weighting stocks can efficiently trim the average market value of a fund’s components, adding the size factor into the equation. By comparison, the weighted average market cap of members of the cap-weighted S&P 500 is $520.32 billion.

Getting back to value, as of June 16, just over 36% of RSP’s holdings were classified as value stocks compared to over 18% with the growth label. RSP’s combined allocations to value sectors, such as financial services, is close to 37% compared to less than 28% in the cap-weighted S&P 500. Alone, those points are not instructive, but if the current value resurgence proves to be just getting started, it’s likely that RSP’s value exposure will dwindle the longer that run lasts.

“While we do not know whether the longevity of the value rally is nearing a peak or how sustainable the recovery of smaller caps is, we can look to history to provide perspective on Equal Weight’s current factor environment,” concludes S&P. “If Equal Weight’s outperformance continues, we can anticipate a further decrease in its exposure to value.”