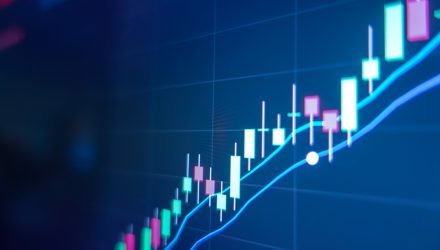 Breaking Down the Performance of Equal-Weight ETFs

Outperforming the cap-weighted version of the S&P 500 this year, one might say the Invesco S&P 500 Equal Weight ETF (RSP) has momentum.

However, it’s not momentum in the factor sense. In fact, equal-weight strategies, including RSP, aren’t all that dependent on the momentum factor as a driver of returns. In shorter time frames, RSP’s out-performance of cap-weighted benchmarks can benefit from momentum, but over time, the factor’s impact on equal-weight price action declines.

That data points to an important concept concerning equal-weight ETFs at large: rebalancing.

“This is a function of the way Equal Weight rebalances—every quarter, it sells its relative outperformers and buys more of its relative underperformers, which has the effect of muting its exposure to the momentum factor,” adds S&P. 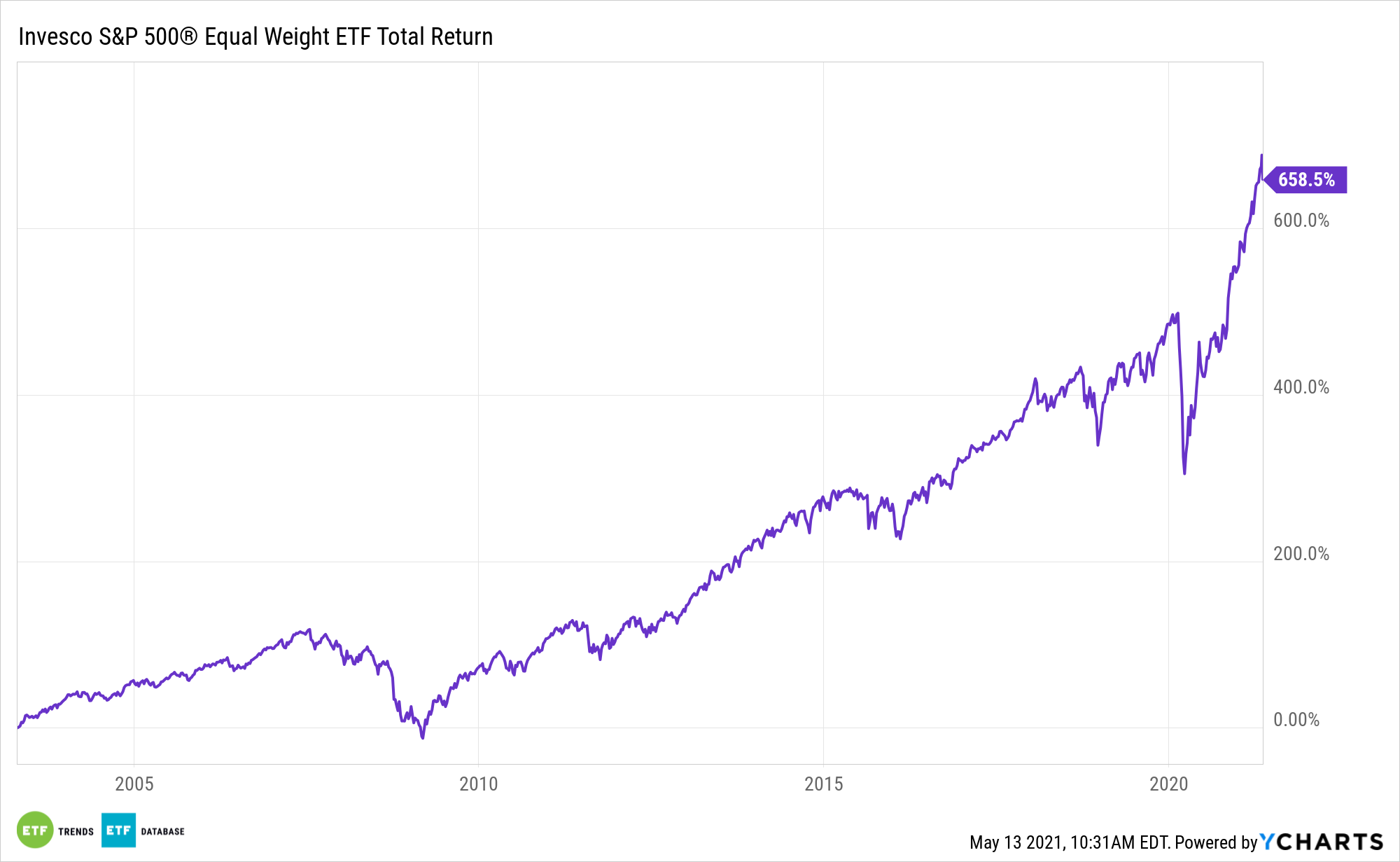 Due its equal-weight methodology, RSP’s sector exposure is significantly different than those found in the cap-weighted S&P 500.

RSP’s strength year-to-date is likely in part attributable to cyclical sectors and the value factor rebounding in earnest.

“The recent comeback of smaller caps and Equal Weight, resulting in a neutral exposure to momentum, indicates a moderately strong relative return environment,” notes S&P. It is important to remember that factor exposures are not constant and experience fluctuations as we experience reversals in performance. If Equal Weight’s outperformance continues, we can anticipate a further increase in its exposure to momentum. We can look to history to provide perspective on these changing relationships.” 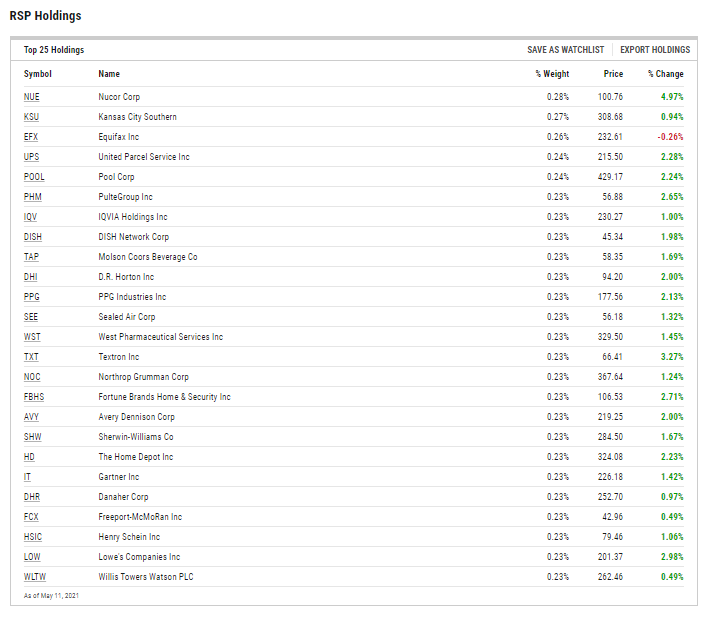