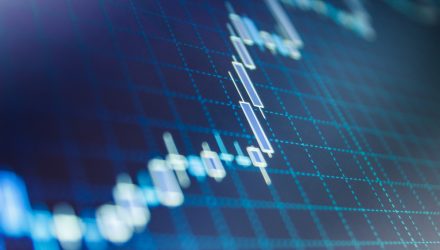 The TAN ETF Is Tantalizing Investors with Strong Holdings, Returns

Amid expectations that political change will provide more fuel for the renewable energy boon, the Invesco Solar ETF (TAN) has stood out as one of the best-performing non-leveraged exchange traded funds over the past year.

Politics help, but TAN offers some other benefits, including being home to some fundamentally sound companies.

“Solar energy stocks have recorded significant growth in the last few months, boosted by factors like regulatory changes. These stocks’ growth is reflected in the Return on Investments for the selected leading solar energy companies,” notes Trading Platforms. “Data presented by Trading Platforms indicates that four leading solar energy stocks have recorded an average ROI of 135.2% over the last six months between July 27, 2020, and January 27, 2021. Jinko Solar Holding has the highest ROI at 264.12%.”

Deep Strength in the TAN ETF

“The solar energy stocks have been boosted in the recent months following the election of Joe Biden as the 46th President of the United States, mainly to his administration’s support for clean energy. Since assuming office, Biden has issued executive orders for the U.S. to rejoin the Paris Agreement after his predecessor, Donald Trump, withdrew America from the agreement that calls on countries to scale up renewable energy,” adds Trading Platforms. “In general, Biden’s pledge to put the U.S. on a path toward an emissions-free future has boosted the sector’s expansion. This indicates that the industry could grow even faster in the coming years than the projections suggest. Investors are therefore considering putting their money in the sector with the hope of reaping later.”