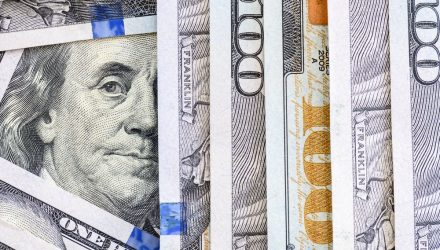 How International Investors Can Shed Their Large Cap Bias

Foreign investors actively participate in U.S. equity markets, but like their American counterparts, the international investors tend to be partial to large caps. That means they’re missing out on opportunities with smaller stocks, including mid caps.

EWMC, which is just over a decade old, tracks the S&P MidCap 400 Equal Weight Index. Mid caps and equally-weight strategies are increasingly important at a time when a small number of stocks dominate many large cap benchmarks.

“As well as arguing that they can provide diversification, particularly when large-cap concentrations are at relatively high levels, we also argue that the U.S. small- and mid-cap segments may be poised to benefit most from an expected surge in U.S. GDP growth,” according to S&P Dow Jones Indices. 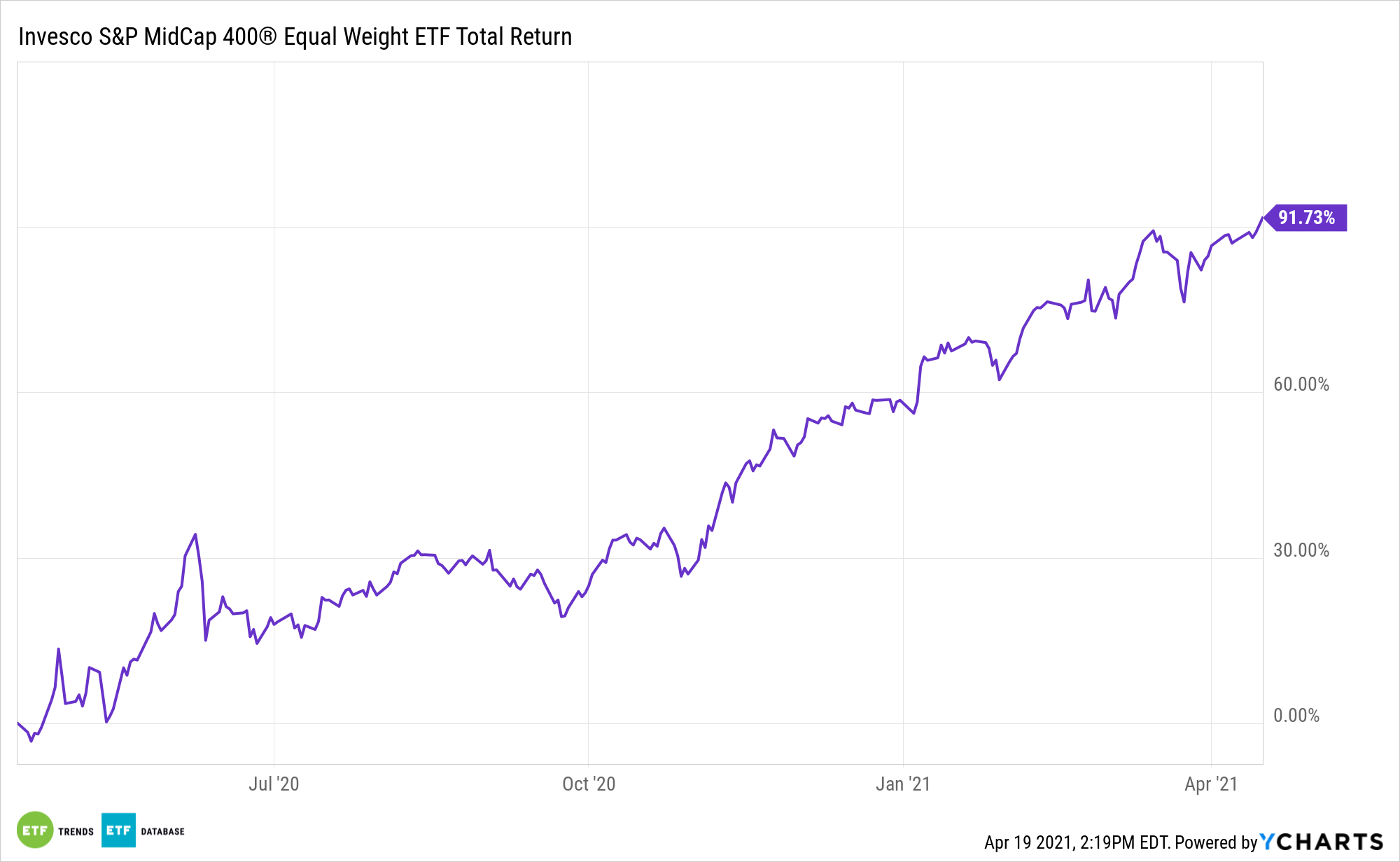 As investors look over their equity market exposure, they may find that large cap stock positions are too big for rapid growth and small caps too susceptible to volatile short-term moves. Middle-capitalization stocks, sometimes referred to as the market’s sweet spot, can help investors achieve improved risk-adjusted returns.

EWMC is also worth considering as cyclical and economically sensitive sectors come back into style. The ETF allocates over 62% of its weight to financial services, industrial, consumer discretionary, and technology stocks as of the end of 2020, according to issuer data. 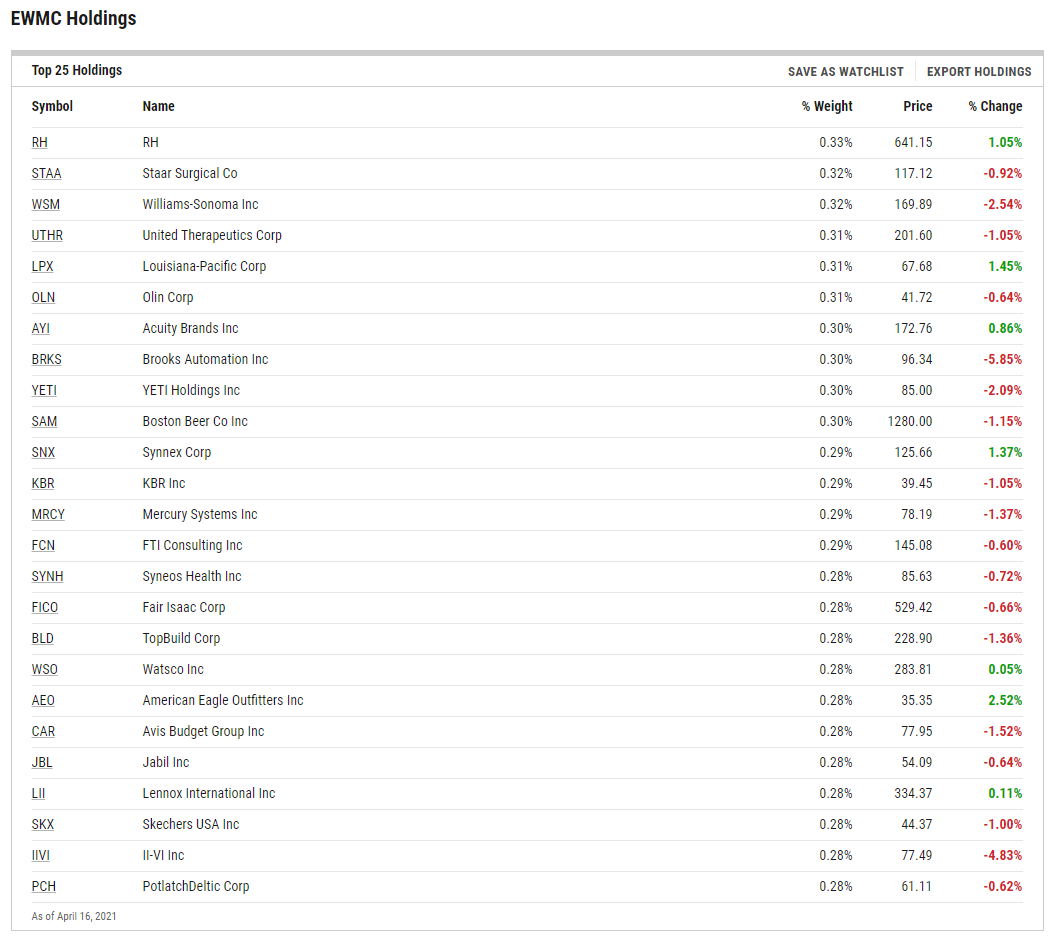 “Historically, companies further down the capitalization scale have tracked trends in U.S. GDP more closely than their large-cap counterparts. And while the largest American companies outperformed in the latter part of the 2010s, it left U.S. large caps relatively concentrated in a few large, internationally focused names. It’s no coincidence that a return to strong growth expectations for the domestic economy has seen small and mid caps begin their comeback,” adds S&P Dow Jones.

Mid cap companies are slightly more diversified than their small cap peers, which allows many to generate more consistent revenue and cash flow, along with more stable stock prices. Many are not so big that their size slows down growth. The mid cap category has also outperformed its larger peers, but with lower volatility than small caps. Moreover, the returns of mid cap stocks have also beaten those of small cap stocks during the trailing three-, five-, and 10-year periods, with lower volatility to boot.