You are at:Home»ETF Building Blocks Channel»Wall Street Is Smitten with ACES ETF Holdings 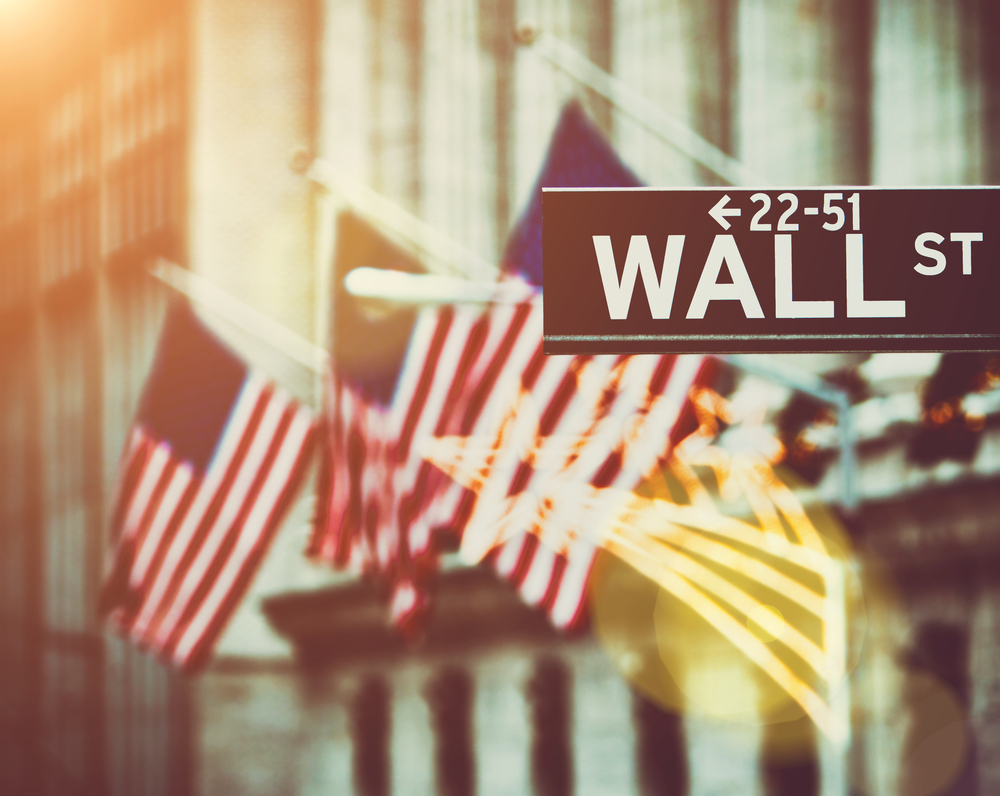 The ALPS Clean Energy ETF (ACES) emerged as one of this year’s best-performing exchange traded funds, regardless of asset class. That’s saying something when you consider that many other renewable energy funds more than doubled.

More than 120 clean energy names now trade on major exchanges, and now have combined market values of $1.5 trillion, according to analysts at Raymon James.

“With 123 clean-tech companies now trading in US markets, the choice for investors is ‘practically limitless,’ the analysts wrote in a report published Wednesday. About half of those companies — from wind giants to electric-car makers — trade on a well-known exchange and are worth more than $1 billion in market value, they said,” reports Business Insider.

Even with its stellar 2020 showing, ACES enters 2021 with ample tailwinds. Traditional sources of energy like oil are constantly being challenged by alternative sources as more green initiatives become mainstream, which makes alternative energy ETFs an option when investors want exposure to the energy sector.

Currently, coal and renewables account for roughly the same percentage of power consumption in the U.S., but the latter is poised to overtake the former, particularly as renewable costs decline. In fact, it’s likely that by 2030, new solar and wind farms will cost less than coal-fired plants. Photovoltaic costs plunged 82% over the previous decade, indicating it’s reasonable to expect solar will eventually be more cost-efficient than coal.

Another important factor in the ACES equation is that its components having international exposure, which is meaningful at a time when so many market observers are discussing sliding energy investment. That may be the case when it comes to fossil fuels, but plenty of ex-US markets are bolstering renewable allocations.