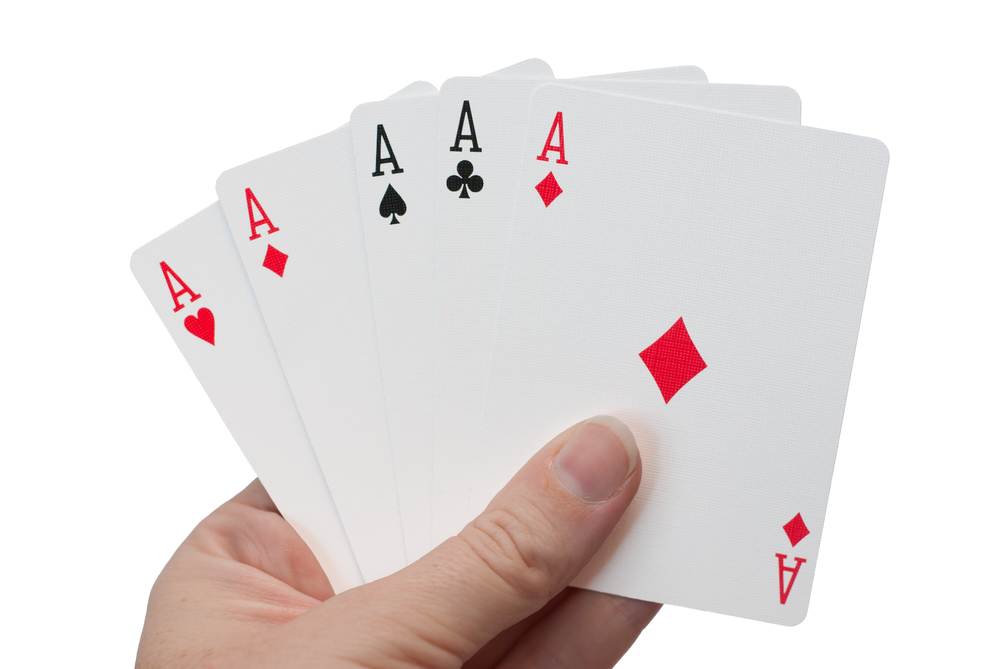 Already up 21.60% to start 2021, the ALPS Clean Energy ETF (ACES) is on a torrid pace. Some market observers argue that there’s even more than meets the eye in the renewable energy realm.

“A new BNEF analysis including the electrification of heat and transport as well as nascent investment in energy storage, hydrogen, and carbon capture and storage shows that overall investment grew to $501 billion—nearly 70% higher than older, narrower estimates,” according to Bloomberg.

What makes ACES appealing for long-term investors is these capital investments take time, often multiple decades. That means there could be a generational trend of rising renewable energy spending ahead.

“In the 15 years from 2005 to 2019, annual installations of wind and solar increased more than 13 times over,” reports Bloomberg. “That’s a compound annual growth rate north of 20%.

“To put it another way: annual installed capacity of wind and solar will double again in less than four years if it keeps up this pace.”