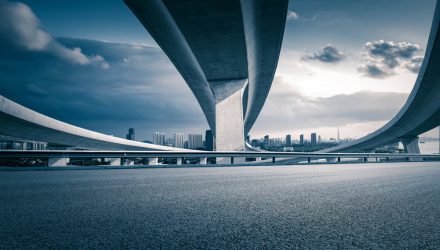 Why Do Investors Continue to Overlook Mid Cap Stocks?

Of the three major market capitalization segments, mid caps are far and away the best-performing group this year. That’s fantastic news for the Barron’s 400 ETF (NYSEArca: BFOR).

While BFOR is up 18.23% year-to-date, beating the large cap S&P 500 by nearly 700 basis points, mid caps are, as usual, going overlooked by many investors. Plenty of data points indicate that should not be the case.

“US mid-caps are the unsung heroes of the equity market: $1 invested in mid-caps in 1978 would be worth $199 today vs $181 for small-caps and $139 for large-caps on a total return basis,” according to Bank of America research. “Despite this, the group largely flies under the radar.”

While the Bank of America research report doesn’t specifically highlight BFOR, it does feature some broader points that augur well for the ALPS fund.

“It’s not just a sugar high. The BofA US Economics team forecasts high economic growth to continue into 2022 and beyond, and we note that mid-caps have a history of outperforming large-caps during periods of faster economic growth. Our current growth outlook implies one of the best periods for mid-caps vs. large in modern history,” according to the report. 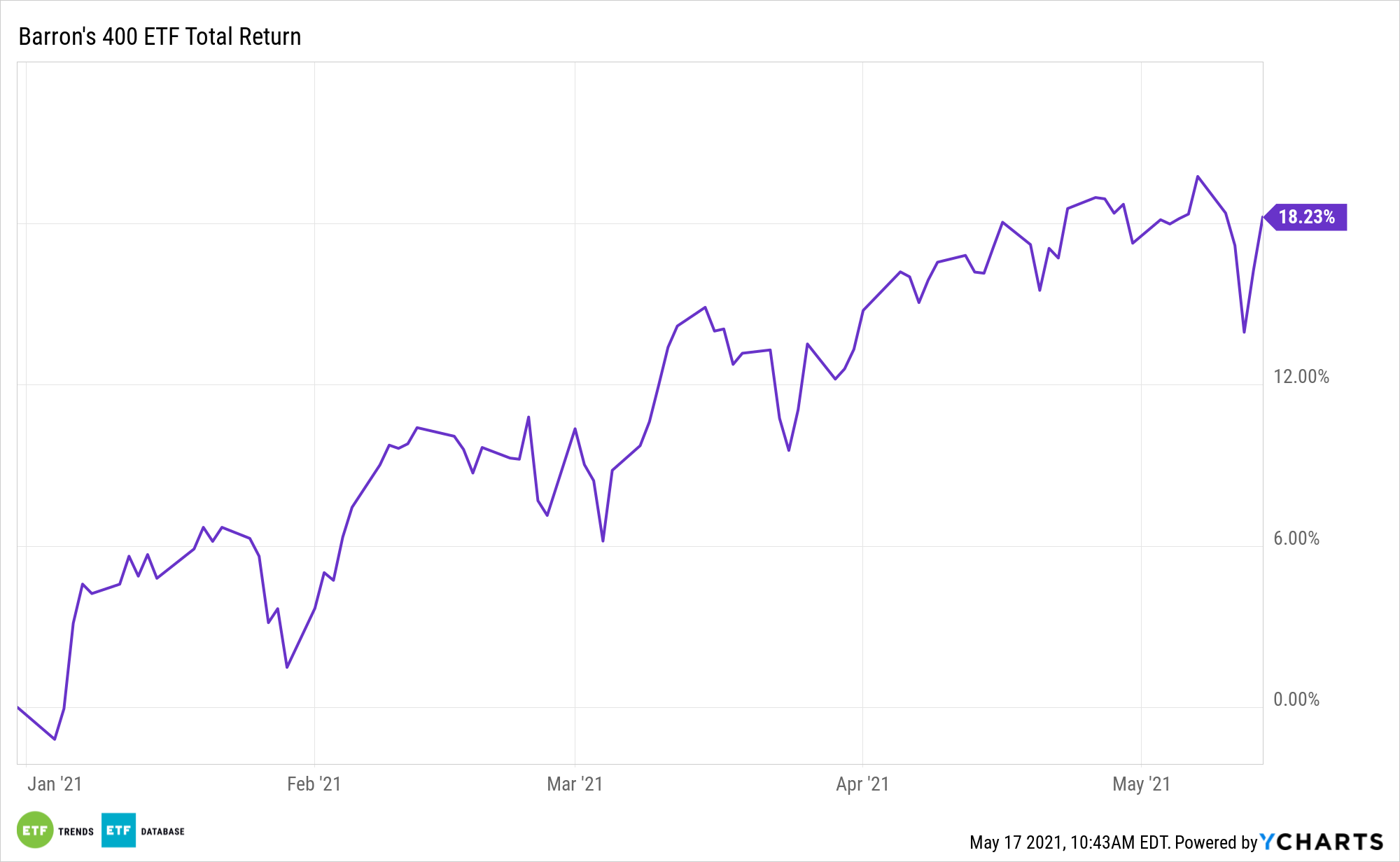 Another benefit of BFOR is that it’s highly levered to the recovery in cyclical sectors. Financial services, industrial, and consumer discretionary stocks combine for over half the fund’s roster.

Recent research “reaffirmed our view that the pandemic will likely accelerate the on-shoring of product and will raise domestic capital investment by US companies, possibly to the highest levels since the early 1980s. This sort of domestic industrial build-out favors more cyclical sectors such as industrials, financials, and materials, all of which are significantly over-represented in mid-caps relative to large-caps,” adds Bank of America.

As the bank points out, mid caps are drastically under-owned by money managers. As these stocks continue their bullish ways, more asset allocators could join the party.

“Mid-caps have been responsible for 31% of total US corporate EPS since 1995, have been responsible for 39% of total equity market returns since 1978 and boast higher average annualized returns than large and small-caps,” concludes Bank of America. “However, mid-caps have enjoyed less than 5% of the combined large, mid and small-cap ETF inflows. The group is under-owned relative to their economic contribution.”