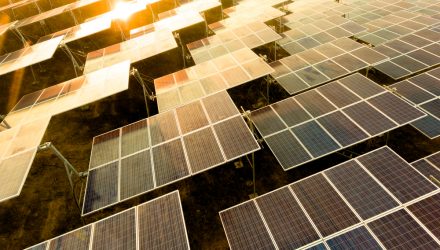 For Clean Energy Stocks, the Cash Is Coming

Some of the air came out of the clean energy trade in the first quarter, but with the Biden Administration prepared to spend big on this issue, renewable energy funds like the ALPS Clean Energy ETF (ACES) could get another boost.

Some researchers are forecasting a massive amount of cash heading to renewable energy stocks in the coming years – a scenario that should benefit ACES.

“UBS has estimated that around $140 trillion of investment will be spent on decarbonizing the world’s energy supply by 2050 and named a number of stocks set to benefit,” reports Vicky McKeever for CNBC. “2050 is the year many countries have set as a deadline to become carbon neutral, in order to meet targets set out in the Paris Climate Agreement.” 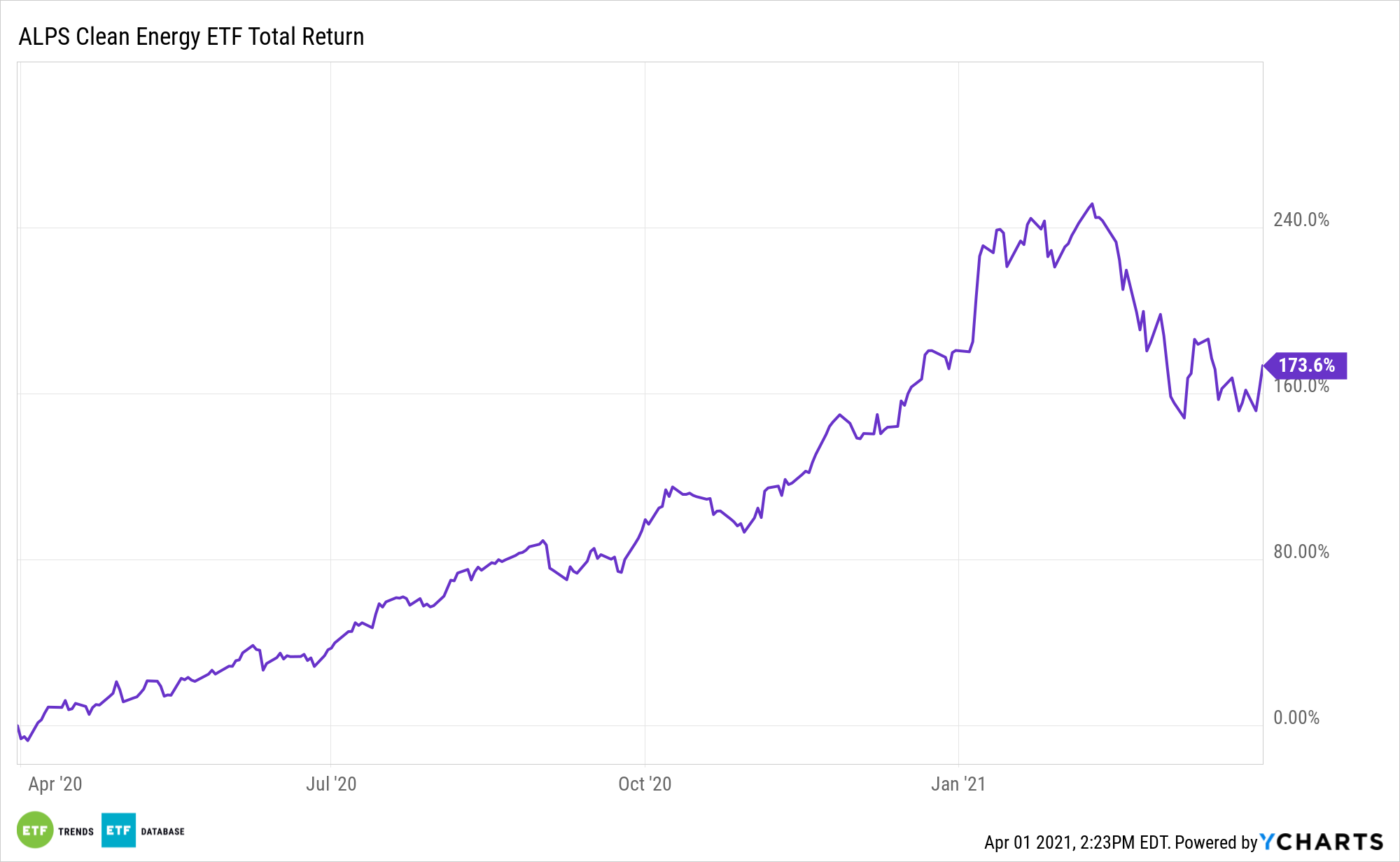 ACES Could Shine Over the Long-Term

A catalyst for ACES this year is increased ESG awareness in corporate America, which has only contributed to clean energy’s overall growth. Looking ahead, regulators could also lay out guidelines to help investors better invest in the green industry.

“Clean energy currently makes up 15% of the total consumed globally, but UBS said this needed to top 55% for the world to achieve net-zero emissions,” according to CNBC. “In a note published (last) Thursday, the analysts said that while the predicted energy transition might be a ‘once-in-a-generation’ investment opportunity, there were ‘countless’ ways to play the theme.

ACES takes a different approach than what is seen in other traditional clean energy ETFs. Many of the legacy funds in this space focus on one alternative energy concept, such as solar or wind power. For its part, ACES looks to a wide variety of current and emerging clean energy technologies.