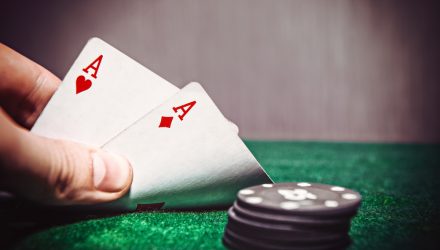 Many renewable energy investors are hoping that President Biden’s clean energy plans come to fruition. Investors holding the ALPS Clean Energy ETF (ACES) are among them.

Biden is making good on his pledge to make renewable energy a centerpiece of infrastructure policy. Now, the near- to medium-term fate of many clean energy equities may rest in the hands of Congress.

“Many pieces of Biden’s climate agenda, including key parts of his 10-year, $2 trillion infrastructure-focused American Jobs Plan, will require approval from Congress, where partisan divides and parliamentary procedures could determine the fate of those proposals,” reports S&P Global Market Intelligence. 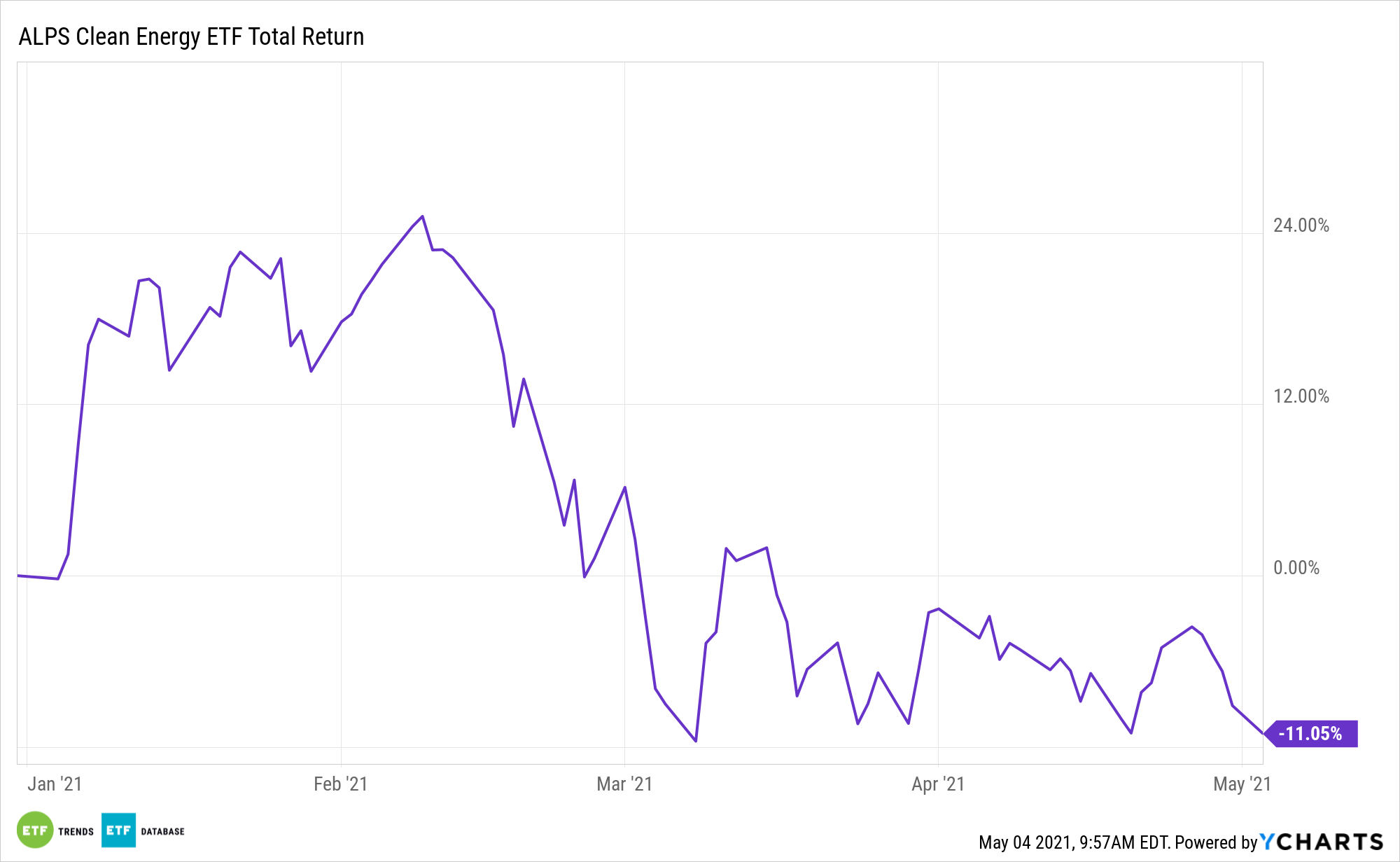 While there’s ample momentum for clean energy projects from the more progressive side of the Democratic party, their green ambitions may be tempered by moderate senators that want to be prudent with government spending. The party’s congressional majorities are slim. Biden can’t lose more than two votes in the House without picking up support from the GOP. In the Senate, Vice President Kamala Harris acts as a tie-breaker due to the 50-50 split.

Fortunately, ACES has ways of mitigating near-term political risk because renewable energy is an investment concept not confined by geographic borders. Many of the fund’s components are levered to burgeoning green energy markets in Asia, Europe, and other markets outside the U.S. That’s a valuable trait for American investors hoping for Congress to soon act on renewable energy.

“Biden and Democratic leaders in Congress want to move quickly on infrastructure given the small window for action ahead of the 2022 midterm elections. White House press secretary Jen Psaki said the president would like to see an infrastructure package passed by this summer,” adds S&P Global.

“But Republicans differ on their infrastructure priorities, the overall price tag for the package and how to pay for it, issues that could slow progress on the bill.” 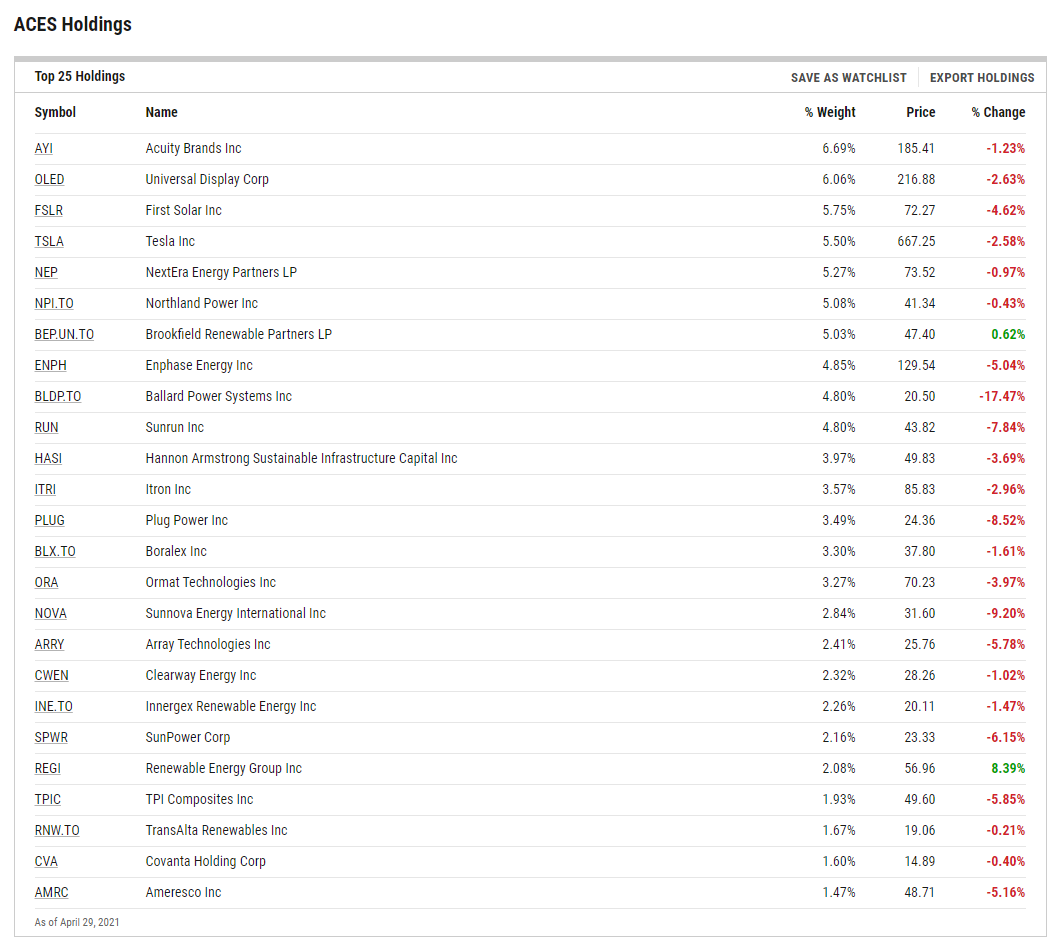