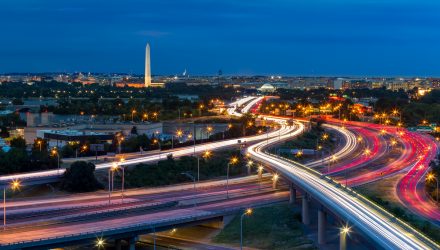 President Biden just signed the $1.9 trillion coronavirus relief legislation into law. Now, it’s infrastructure’s turn to shine and clean energy enthusiasts, many of whom supported the president in the 2020 campaign, want to get their turn at big government spending.

That could be a boon for the First Trust NASDAQ Clean Edge Green Energy Index Fund (NasdaqGM: QCLN). Biden previously pledged to make clean energy a centerpiece of a $2 trillion infrastructure package. 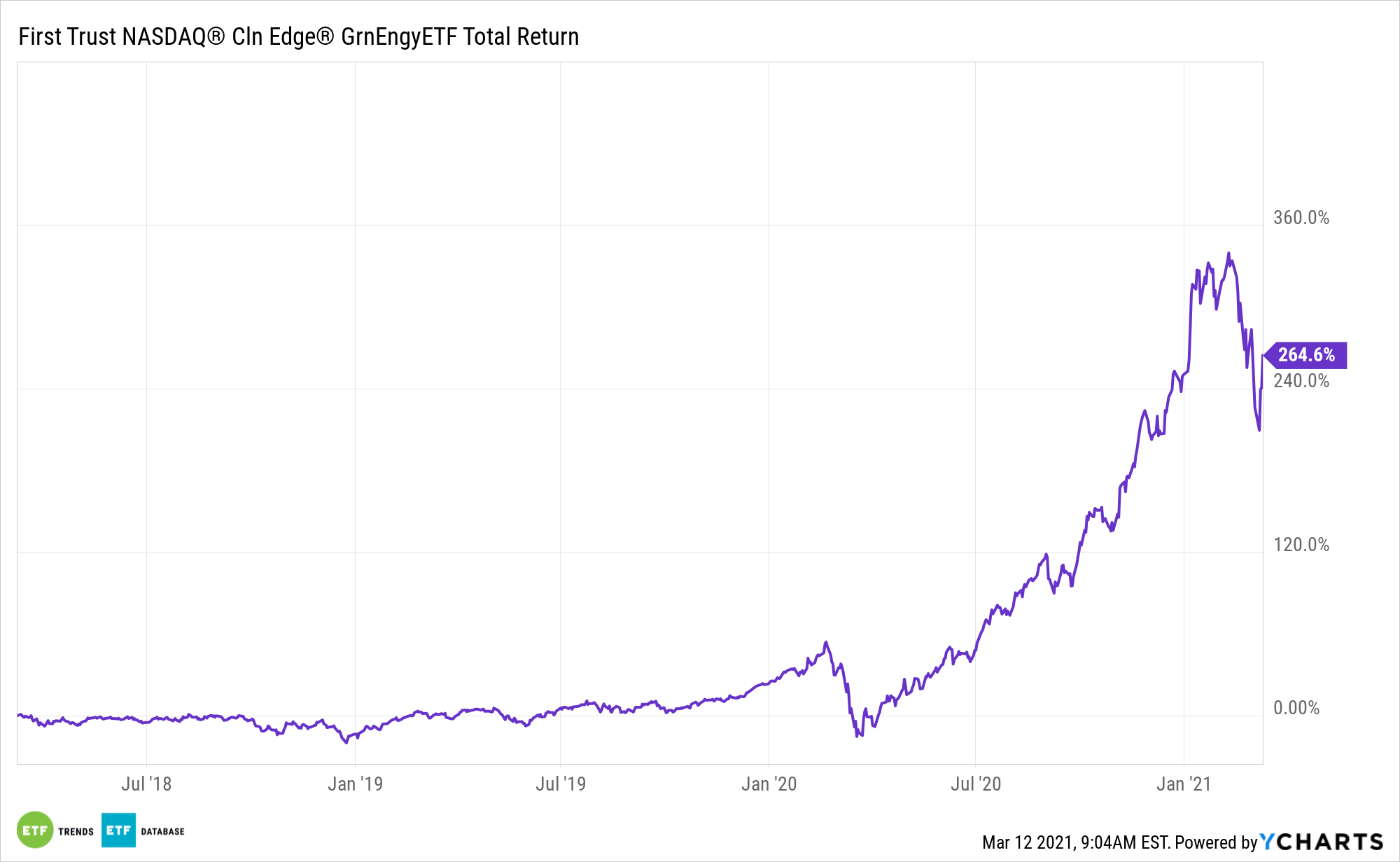 QCLN seeks investment results that correspond generally to the equity index called the NASDAQ® Clean Edge® Green Energy Index. The index is designed to track the performance of small-, mid-, and large-capitalization clean energy companies that are publicly traded in the United States.

Adding to the near-term case for QCLN is that the Biden Administration may be starting to feel the heat when it comes to living up to renewable energy promises.

The aforementioned stimulus package makes for “the sixth pandemic stimulus package in roughly 12 months to put off significant action on clean energy and climate change mitigation, yet another sign of what many advocates now conclude is an opportunity wasted,” reports Bloomberg.

One of the compelling elements about QCLN is its depth. It doesn’t solely focus on solar or wind stocks as some other funds in this category do. Rather, QCLN features exposure to traditional renewable energy, electrical vehicle manufacturers, semiconductor makers, and more. The depth is notable as these alternative markets continue to grow.

“In 2009, with the nation in the midst of its deepest recession since the Great Depression, Congress passed the American Recovery and Reinvestment Act, which delivered an $840 billion capital infusion to the U.S. economy, including $90 billion for renewable energy and other climate-friendly businesses. That investment has been credited with driving a rapid expansion in the sector, led by federal loan recipients such as Tesla Inc., and the creation of 3.4 million jobs,” according to Bloomberg.

Biden was vice president when that legislation was passed. For QCLN, the rubber may finally meeting the road.

“Democrats in the U.S. House of Representatives introduced an updated version of a broad climate action bill that would put the U.S. on a path to 100% clean electricity generation by 2035, mirroring President Joe Biden’s timeline for achieving an emissions-free power sector,” reports S&P Global Market Intelligence. “The nearly 1,000-page bill also includes provisions that would promote transmission development, require public utilities to place their transmission facilities under the control of a regional grid operator within two years, and compel public companies to disclose information about their exposure to climate-related risks.”