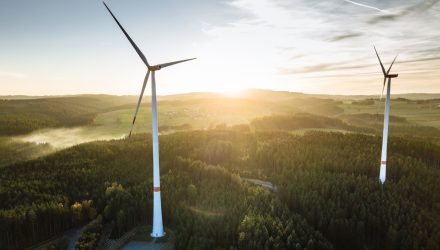 The ALPS Clean Energy ETF (ACES) is up nearly 69% year-to-date and while that’s undoubtedly impressive performance, it shouldn’t imply that upside from here is limited. In fact, some market observers believe renewable energy stocks can keep delivering gains for investors. 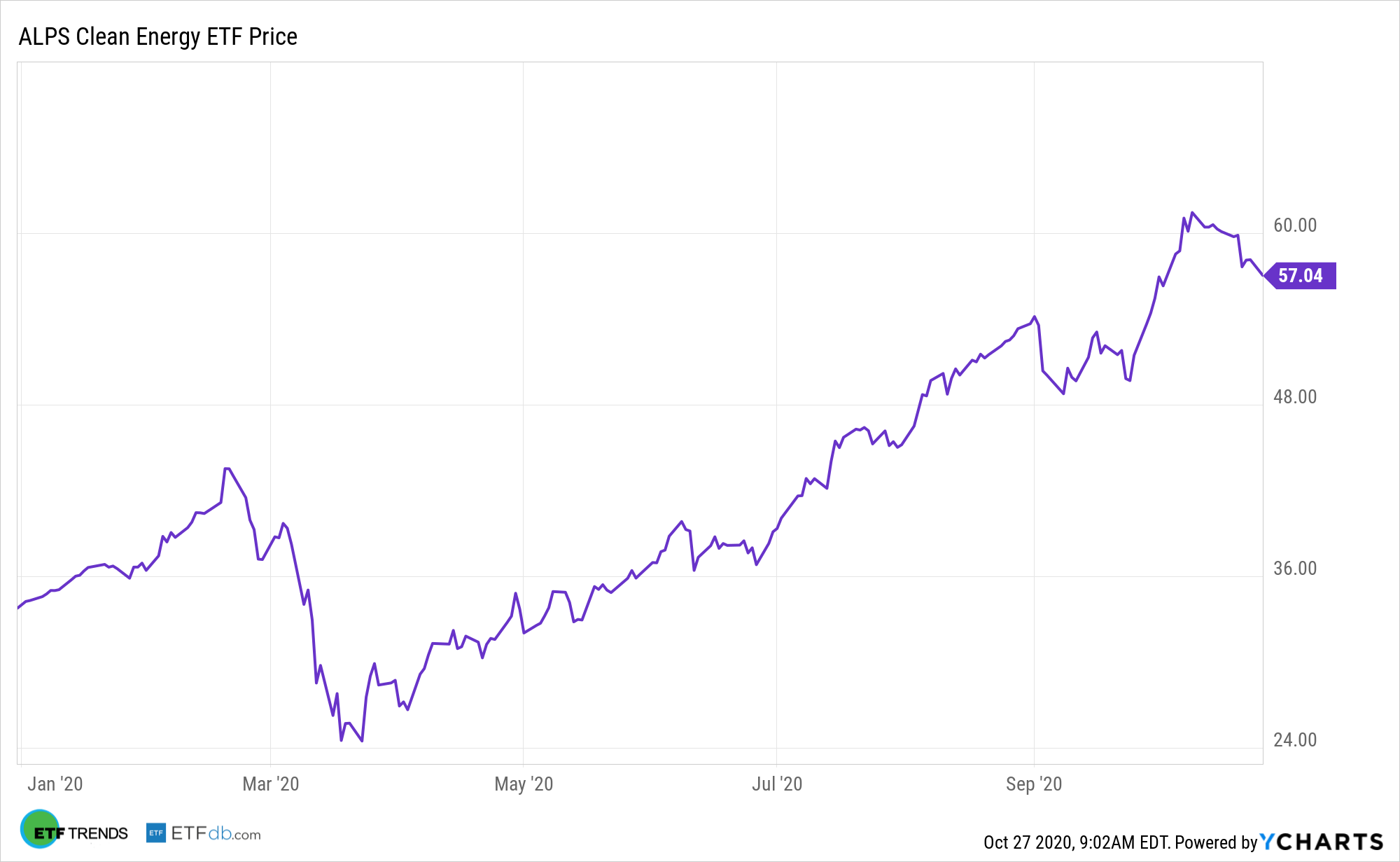 “Alternative energy stocks, including those focused on solar, are on a tear this year due to falling costs as well as optimism around supportive policies from a Biden administration, and JPMorgan believes there’s more upside ahead,” reports Pippa Stevens for CNBC.

ACES and rival funds are getting more attention in recent weeks due to talk about about a blue wave and former Vice President Joe Biden winning the White House, but it’s important to remember these assets were rallying before it Biden’s bounce in the polls and ACES can continue doing so regardless of what happens on Election Day.

“Long-term fundamentals for the overall space remain compelling, and we think the industry is more suited to long-term investors than at any prior time during our coverage,” said JPMorgan.

“JPMorgan noted that the stocks in its alternative energy coverage universe have gained, on average, more than 130% this year compared with the S&P 500′s roughly 7% rise. Still, the firm said the risk-reward continues to look favorable, especially for companies involved in distributed power generation,” according to CNBC.

Fortunately, ACES shouldn’t be vulnerable to a surprise win by President Trump.

“But even if President Donald Trump is reelected, or if Congress remains split, JPMorgan doesn’t envision a drop-off for these stocks. The firm said that estimates and industry fundamentals would stay the same, although trading multiples could re-rate to levels seen prior to September’s run-up,” reports CNBC.