You are at:Home»ETF Building Blocks Channel»‘ACES’ Re-Enters the Spotlight as the House Takes Up Clean Energy 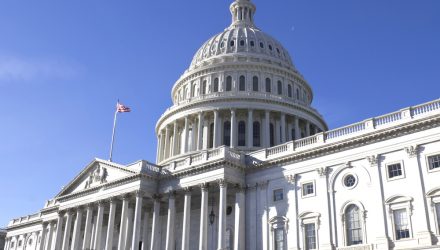 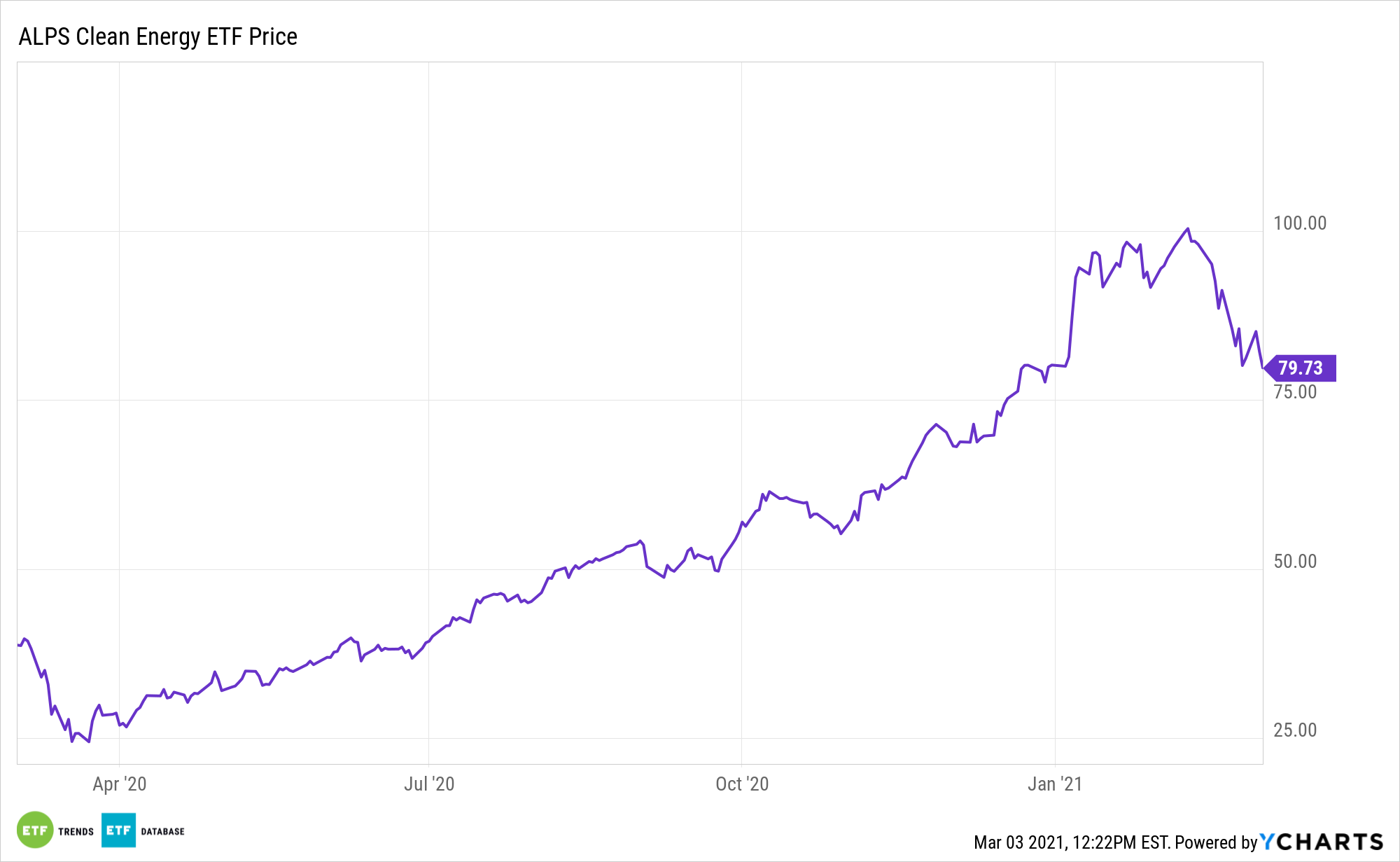 That rubber is finally meeting the road.

“Democrats in the U.S. House of Representatives introduced an updated version of a broad climate action bill that would put the U.S. on a path to 100% clean electricity generation by 2035, mirroring President Joe Biden’s timeline for achieving an emissions-free power sector,” reports S&P Global Market Intelligence. “The nearly 1,000-page bill also includes provisions that would promote transmission development, require public utilities to place their transmission facilities under the control of a regional grid operator within two years, and compel public companies to disclose information about their exposure to climate-related risks.”

However, there are some risks to ‘banking on Biden’ when it comes to ACES and other renewable energy ETFs. First, many of the legacy funds in the category disappointed during the Obama Administration. Second, these funds soared while President Trump occupied the White House, though recent strength in the group is not attributable to any specific Trump policy.

Importantly, ACES is levered to what is an increasingly ambitious green energy spending plan offered up by Democrats.

“The CLEAN Future Act commits the U.S. to reducing greenhouse gas emissions from 2005 levels by 50% 2030 and achieving a 100% clean economy no later than 2050,” according to S&P Global. “As part of that goal, the bill establishes a federal clean electricity standard of 100% clean generation by 2035, with an interim target of 80% clean electricity by 2030. A draft version of the CLEAN Future Act introduced in January 2020 called for a complete shift to clean generation by 2050, but House Democrats have stepped up their ambitions to align with Biden’s 2035 target.”