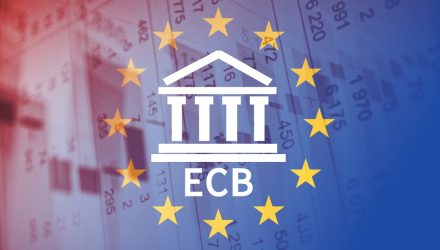 European Central Bank board member Isabel Schnabel has argued that global central banks need to take on a bigger role when tackling climate change issues even if it does not appear to be related to monetary policy.

“Climate change is probably the biggest challenge we are facing, much bigger than the pandemic,” Schnabel told Reuters.

“Even though this health shock was entirely unrelated to monetary policy, it nevertheless has huge implications for monetary policy,” she added. “The same is true for climate change and this is why central banks cannot ignore it.”

For example, the European Central Bank could require banks to provide a climate risk assessment, which would affect their ability to access central bank funding if the assessment has a direct implication on collateral valuations, according to Schnabel.

Schnabel also believed that the central bank should steer the European Union toward adding a green element to its long-delayed project for a capital markets union, with a focus on green finance to provide the bloc with a competitive advantage. Her views on the push for ECB bond purchases towards more green bonds was still “developing”.

The ECB is already one of the biggest buyers of green assets and holds about 20% of the green bonds that are eligible for purchases under its current rules.