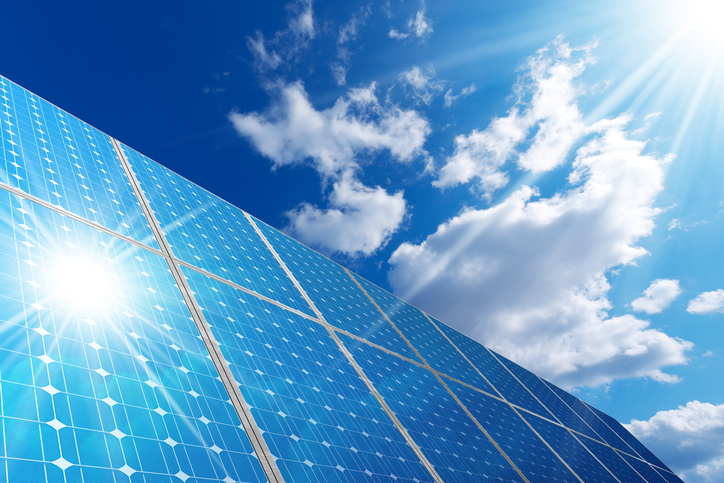 Up Nearly 50% YTD, A Shiny View on TAN ETF Holdings

Up nearly 50% this year, the Invesco Solar ETF (TAN) is easily one of this year’s best-performing non-leveraged exchange traded funds.

The Invesco Solar ETF follows the MAC Global Solar Energy Index, made up of companies in the solar energy industry. Investing 90% of its assets in the fund, holdings primarily include those in the solar information technology sector (54.95%).

Over the years, exchange traded funds focusing on alternative energy themes have had their shares of struggles, but the group is surging this year and Goldman Sachs sees more upside for some of TAN’s holdings.

“SunPower stock hit a nearly two-year high of $11.01 earlier today, after Goldman lifted its recommendation on the renewable energy name to “buy” from “neutral,” and hiked its price target to $11 from $6, touting the solar concern’s market leadership in California,” notes Schaeffer’s. “Now, SPWR stock is eyeing its best day in more than six years, trading 31.5% higher at $10.89, at last check.”

That stock is TAN’s sixth-largest holding.

“Goldman Sachs upgraded RUN stock to “buy” from “neutral,” too, and lifted its target price to a yet-to-be touched $20 from $15,” notes Schaeffer’s.