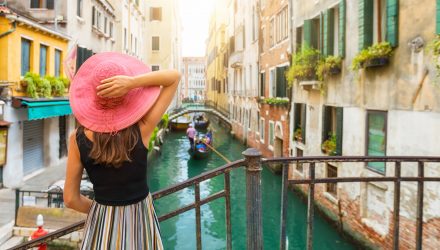 Italy’s economy dipped into a recession in the fourth quarter of 2018, and political volatility may persist as analysts argued that the governing coalition of the anti-immigration League party and the anti-establishment 5 Star Movement may not survive the year, the Wall Street Journal reports.

While Italian stocks are performing well this year, some analysts and market observers believe Italy still has plenty of risks for investors to consider. Fitch Ratings recently tagged Italy with BBB sovereign credit rating with a negative outlook.