You are at:Home»Featured»Bulls Keep On Running To Set A New Record 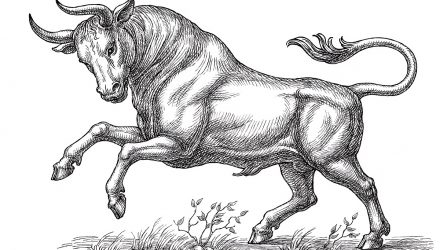 Bulls Keep On Running To Set A New Record

The current bull market, which began on March 9, 2009, has garnered an impressive 468% gain for the S&P 500 through the first day of November, making this record-long bull run also the best-performing market since World War II, according to The Leuthold Group. The S&P 500, which barely marked a record closing high on Wednesday, has climbed 471% in this epic run.

There is one variable that significantly sways markets that have also been lackluster this year: earnings. The S&P 500 is in the midst of an earnings recession that is headed toward the third consecutive quarter for negative year-over-year growth. Despite a 76% beat rate compared to expectations, earnings are still anticipated to display a 2.7% decline in the third quarter, according to FactSet.