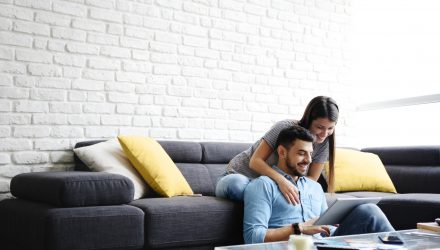 Bed Bath And Beyond Has Mixed Earnings Results

Bed bath and beyond was up about 1% Wednesday after earnings were released after the close with mixed news. For the quarter ended June 1, Bed Bath & Beyond posted a loss of $371.1 million, or $2.91 a share, against earnings of $43.6 million, or 32 cents, in the year-earlier period.

In that time, in an effort to turn things around, the CEO was removed by board members, and an interim CEO has been put in place, Mary Winston, who did say that she recognizes a need for a fundamental change in the companies approach.

Bed Bath & Beyond said in its earnings report that it had created four key short-term goals: “stabilizing and driving” revenue growth, “resetting the cost structure, reviewing and optimizing the [asset]base, including our portfolio of retail banners, and refining our organization structure.”

For the fiscal year, excluding the impairments and costs, Bed Bath & Beyond is guiding toward the lower end of its previously provided ranges of $2.11 to $2.20 of profit and $11.4 billion to $11.7 billion for net sales.
A variety of ETFs in the retail sector have holdings in BBBY, including the Invesco Dynamic Retail ETF (PMR), the Invesco S&P MidCap 400 Pure Value ETF (RFV), the ProShares UltraPro MidCap400 (UMDD), and the ProShares Ultra Consumer Services (UCC), which all offer investors who are bullish on the stock and opportunity to get on board after this earnings release.
For more investing ideas, visit ETFtrends.com.