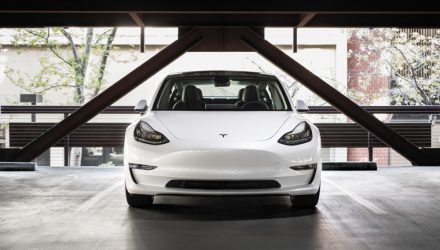 Tesla (TSLA) reported record quarterly profits in Monday’s earnings call, in one of the most highly anticipated earnings statements of the season. Q1 revenues were up 74% over the same time period last year, and the company generated a $448 million net profit, up from $16 million the year before, according to the Wall Street Journal.

In the earnings call, both CEO/founder Elon Musk and chief financial officer Zach Kirkhorn spoke to the range of factors that had helped grow Tesla’s year-over-year profits.

Demand for electric vehicles soared, despite supply chain disruptions. Tesla delivered 184,877 vehicles to customers in the first quarter, more than double from the same quarter last year. Tesla recommitted to its goal of increasing delivery by 50% over last year, putting the company at an expected minimum 750,000 vehicles delivered in 2021.

The sale of regulatory credits to other auto-makers helped to boost Tesla’s profits as well, said Kirkhorn and Musk. Tesla earns these credits with each sale of its zero-emissions vehicle line-up, then sells them to other auto-makers who use them to satisfy emissions standards. For Tesla, these regulatory credits are pure profit, and while Tesla has said it doesn’t rely on these sales to meet their goals, the company made $518 million in credit sales this quarter, up from $354 million the year prior.

That’s much more than Tesla’s widely covered decision to purchase $1.5 billion in Bitcoin in February. The company has since sold roughly 10% of its position, leading to a $101 million boost to its bottom-line profits.

“It is our intent to hold what we have long-term and continue to accumulate bitcoin from transactions from our customers as they purchase vehicles,” said Kirkhorn on the earnings call.

2021 hasn’t been without its difficulties for Tesla, however. Supply chain problems across the auto industry caused intermittent shutdowns of the California plant, while, global semiconductor supply shortages forced quick pivots to new parts and software development.

According to the WSJ, Musk said the past quarter “had some of the most difficult supply chain challenges that we’ve ever experienced.”

Despite challenges, Kirkhorn, “expressed optimism that profits and margins would improve throughout the year as some of the supply chain issues resolve themselves,” per Barron’s.

Investors looking to gain exposure to Tesla can check out the ERShares Entrepreneurs ETF (ENTR), which tracks high-growth, entrepreneurial companies led by strong leaders. ENTR currently holds 1.75% of its portfolio in Tesla. 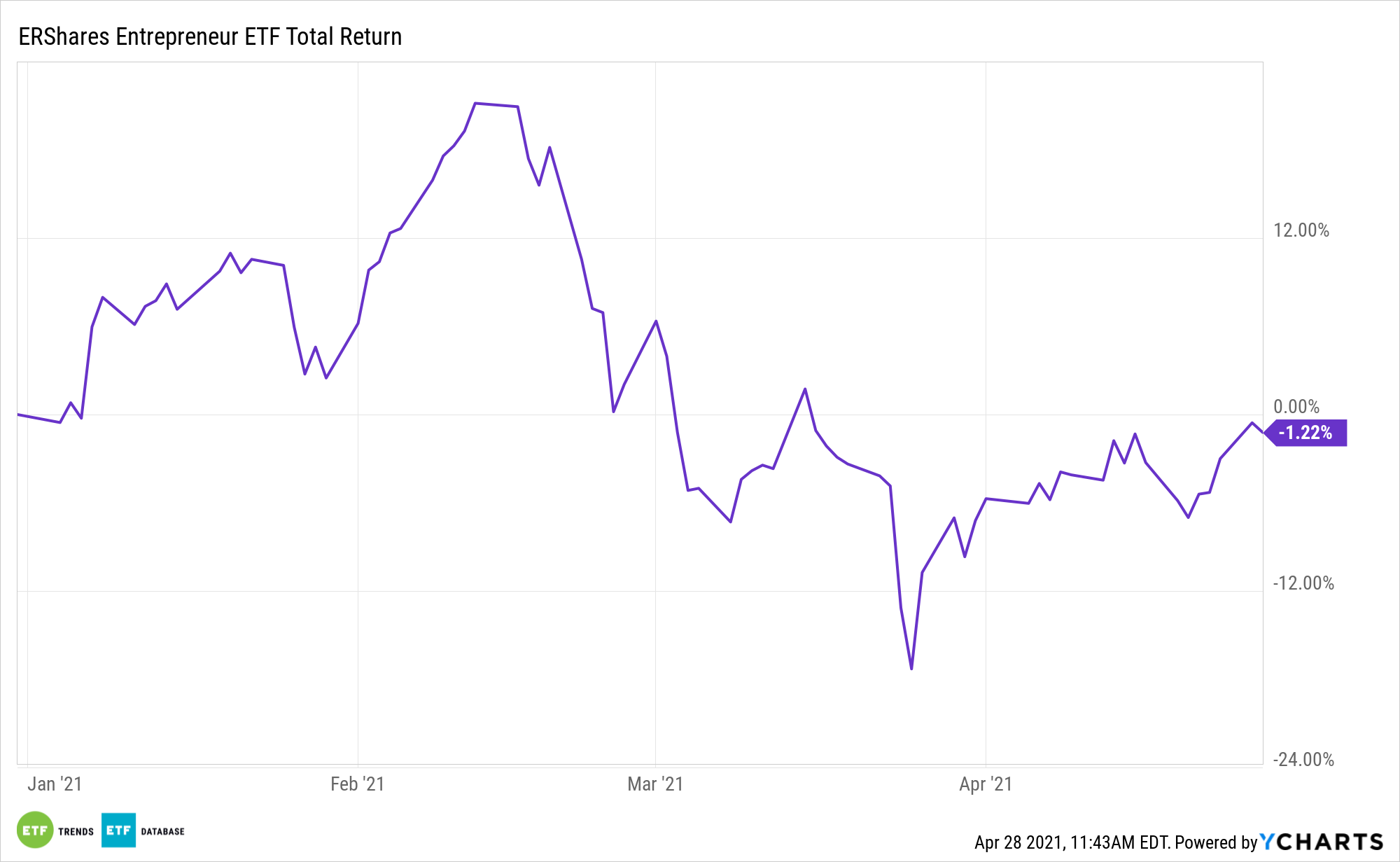