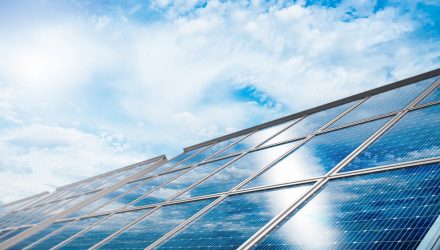 Institutional investors were net sellers of some of the top publicly traded North American midstream energy companies over the third quarter, but some major pipeline companies still enjoyed gains as they positioned for the energy transition.

According to an S&P Global Market Intelligence analysis of SEC filings, institutional investors redeemed positions in publicly traded energy pipeline companies for the third quarter, but Enbridge Inc. was among institutional investors’ top picks out of the group, followed by Williams Co. Inc and Energy Transfer LP.

Pipeline companies that are able to expand in an environment less favorable for the crude oil industry are beginning to stand out. For instance, Enbridge announced that it completed construction of its Line 3 pipeline replacement project, which should help the company provide western Canada with ample crude pipeline capacity into the U.S. The lack of pipelines from Canada to the U.S. has long weighed on Canadian crude prices.

Enbridge also emphasized efforts it is taking to adapt to the energy transition during the quarter. The company in September has entered a partnership to buy renewable natural gas from Vanguard Renewables LLC, which sources the fuel from farm and food waste. Many companies are under pressure to adopt more environmentally sustainable or alternative energy sources as the United States transitions away from polluting energy toward green energy.

“Some analysts have pointed to a paradigm shift in North American midstream equities as the sector’s era of building large pipeline projects winds down, with the ups and downs of U.S. production increasingly viewed as a key driver of future cash flows over capital expenditures, construction and contracting customers. But the growth of U.S. LNG exports continues to offer financial upside for midstream companies,” according to S&P Global Market Intelligence.