You are at:Home»Energy Infrastructure Channel»Prepare for the Unfortunate but Inevitable Natural Disaster 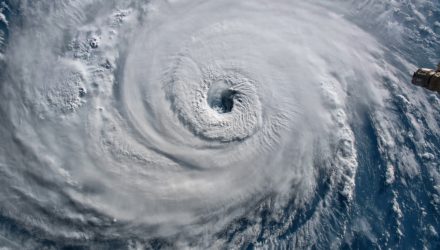 Prepare for the Unfortunate but Inevitable Natural Disaster

Natural disasters have been increasing globally over the past few years—from 2001 to 2020, there were approximately 350-500 medium- and large-scale disasters per year compared to 90-100 per year from 1970 to 2000. Projections assume the number of disasters may increase even higher to 560 by 2030.(1) But better access to technology has allowed more widespread awareness, faster response times, and more accurate recovery efforts, while also underscoring the need for emergency power generation. Within the U.S., it is easiest to look at the changing impact of hurricanes and storms. In 2005, Hurricane Katrina caused the deaths of over 1,800 people and $173 billion in damages (adjusted for inflation). In 2017, the U.S. experienced a series of severe tropical storms including Hurricanes Harvey and Irma. Together, Harvey and Irma took around 185 lives (1/10 of Katrina’s fatalities), but economic damages were only slightly below those caused by Katrina—around $168 billion (adjusted for inflation). While there were differences between the extent of flooding, infrastructure, and demographics, the disparity between fatalities could also be explained by the growth of natural disaster resilience during those 12 years. This includes an increase in earlier prediction, more resilient infrastructure, emergency preparedness, and response systems.(2) The VettaFi Natural Disaster Recovery and Mitigation Index (VFFEMA) aims to track the companies that are the driving force behind natural disaster mitigation and adaptation. Eligible constituents can fit under at least one of three criteria: 1) those with government contracts for natural disaster recovery and mitigation, 2) companies involved with home improvement retail, and 3) companies materially engaged in emergency/backup power generators and batteries.

One of the criteria a constituent must meet is to have a government contract for disaster response or mitigation. This excludes diversified defense contractors, aerospace engineering, industrial conglomerates, and communication equipment companies. These companies typically have more of a focus toward manmade disasters (i.e., national defense, geopolitical conflicts) rather than natural disasters. An example of a constituent in this category is Fluor Corp (FLR), who currently has a public assistance contract with FEMA to evaluate damaged public facilities during national disasters and emergencies. FLR has had a long relationship as a contractor with FEMA since 1997 and has responded to over 100 natural and manmade disasters including transporting and installing housing units after Hurricanes Katrina and Rita.(3) FLR’s current contract was awarded for a five-year period through January 2023 and is valued at over $600 million.(4)

Home improvement companies may experience a positive impact on sales from natural disasters over multiple quarters.

A company could also meet criteria to be included in the index if it falls under the home improvement retail sub-sector—companies like Home Depot (HD) and Lowe’s Companies (LOW). These companies may benefit from multiple quarters of sales growth from a single large-scale storm. During the quarter that the storm occurs, sales could increase for preparation materials like plywood, generators, or tarps. After the storm, the company could see a few more quarters of elevated sales from recovery/clean up materials and rebuilding materials. To give an example, hurricanes Harvey, Irma, and Maria hit during August and September 2017. During this quarter, Home Depot saw a $282 million positive impact from hurricane-related sales including plywood and generators. In 4Q17, Home Depot saw an even larger $380 million positive sales from recovery and rebuilding efforts, with continued benefits in 1H18 equivalent to around $600 million of additional sales.(5)

Companies that are materially engaged in emergency/backup power generation or batteries play an increasingly important role in natural disaster response as access to electricity grows more important. Longer term trends like connected devices, virtual work, and 5G require reliable, uninterrupted access to power even through events like hurricanes and storms. Generac Holdings (GNRC), which manufactures backup power generation, saw its 1Q21 sales for home standby generators more than double from the previous year after severe winter storms in February 2021 caused widespread power outages throughout Texas. On top of the 110% y/y increase in 1Q21, 1Q22 sales for residential products still grew 44% y/y. Even with this growth, GNRC noted in its 1Q22 10Q that penetration rates for home standby generators were only 5.5% of the total addressable market of residential homes in the U.S.(6)

Looking at performance, the index has outperformed its starting universe of developed global equities (the S-Network Developed World Equity 5000 Index [SNDW5K]) since its March 20, 2020 inception date. But recently, the index has shown some weakness specifically in its home improvement constituents due to rising rates, a decline in existing home sales, and continuing supply chain issues. These pressures, however, should be limited to the near-term and demand for home improvement projects should return as homes continue to serve as a place of work, education, and entertainment even past the COVID-19 pandemic. 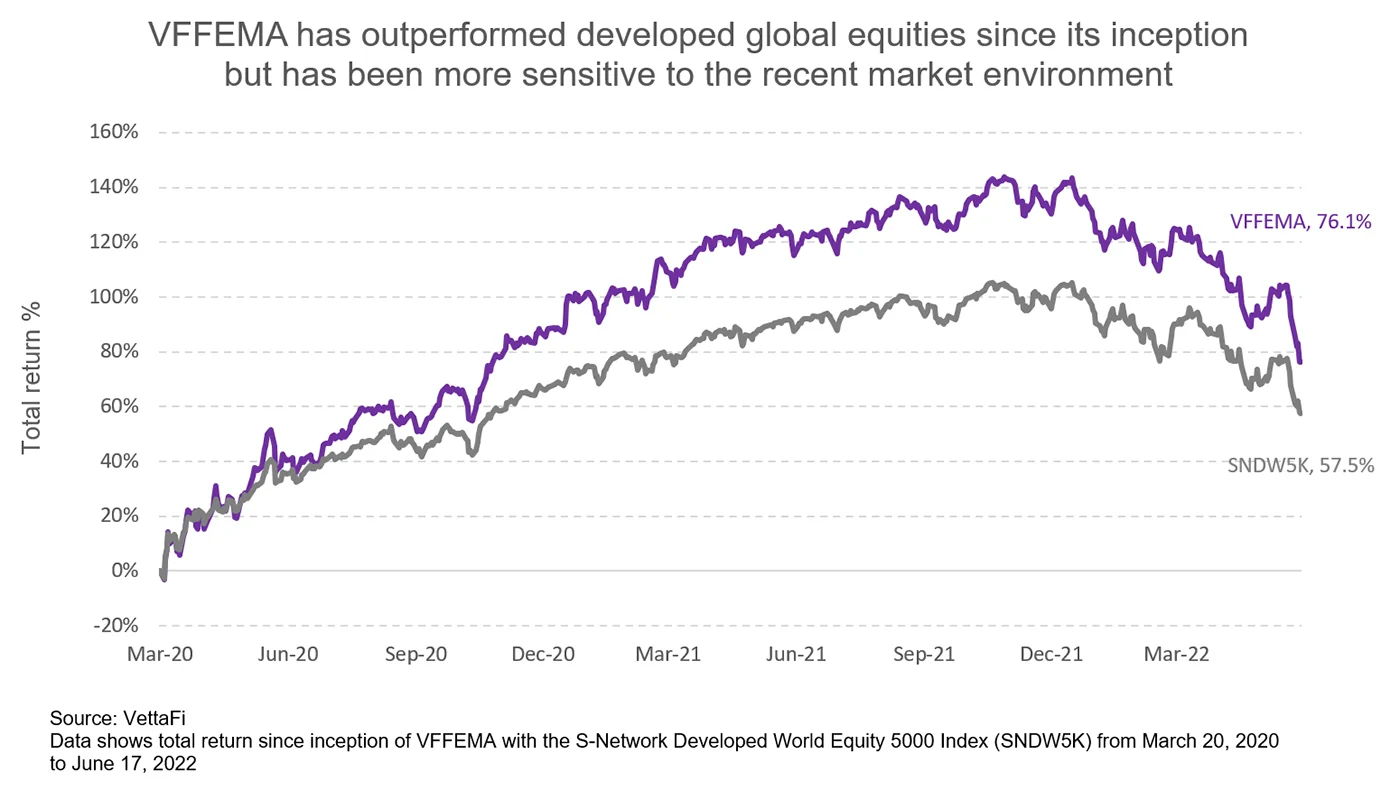 Even if the frequency of natural disasters increases, it’s possible to reduce negative effects like fatalities and other material damages. Companies that play a role in natural disaster recovery and mitigation are becoming increasingly important as dependence on technology has created a need for reliable access to power in the case of a natural disaster.

Legacy Automakers Charge Ahead of New Entrants in EV Push

[2] Natural Disasters – Our World in Data