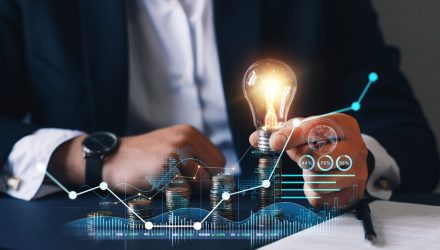 Inflation in the U.S. reached 9.1% in June, the largest 12-month increase since the period ending November 1981, the U.S. Bureau of Labor Statistics reported today.

The Consumer Price Index for All Urban Consumers (CPI-U) increased 1.3% in June on a seasonally adjusted basis after rising 1.0% in May, according to the Labor Department. June’s inflation print surpassed May’s annual rate of 8.6%, leading Federal Reserve officials to shift to a faster pace of benchmark interest-rate increases, according to meeting minutes released last week, per the Wall Street Journal.

The Fed is well on its way to another sharp interest rate hike in July and perhaps September as well, even if it slows the economy, two officials said last week, CNBC reported. The Fed approved a 75 basis point, or 0.75 percentage point, increase to its benchmark borrowing rate in June, the biggest such move since 1994.

Unlike other sectors of energy, midstream companies provide services for a fee and often have contracts with inflation protection built into them, which has historically resulted in very stable cash flows for the space, even during periods of inflation and rising interest rates.

A key theme in the energy infrastructure space in 2021, which has continued in 2022, has been free cash flow generation. Midstream companies have been generating significant free cash flow above and beyond their dividend payments, opening the door for buyback programs, according to Stacey Morris, CFA, head of energy research at VettaFi.

Morris said that past performance, coupled with the fact that midstream companies have done a lot in terms of reducing debt over the last couple of years with excess free cash flow, has encouraged expectations that the space will continue to be resilient, even in the face of interest rate hikes.

Midstream has historically demonstrated strong performance during periods of inflation and rising interest rates and has generally outperformed other sectors such as REITs and utilities.

“If you look at performance over the last 20 years or so, in years where inflation has been higher than 3%, the midstream space has generally outperformed the broader market. The one exception was 2008,” Morris said.

The Alerian Energy Infrastructure ETF (ENFR) and the Alerian MLP ETF (AMLP) are two funds to consider when looking to add exposure to midstream.