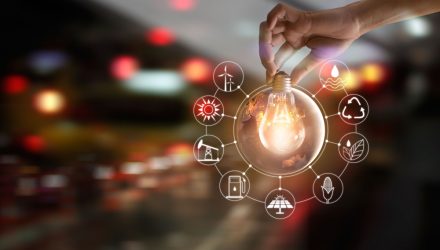 Midstream-focused funds like the ALPS Alerian MLP ETF (NYSEArca: AMLP) and the JPMorgan Alerian MLP Index ETN (NYSEArca: AMJ) have had good runs of late, in part due to the rising costs of energy and the ongoing importance of energy infrastructure. Oil has passed $80 a barrel as the European energy crisis transitions into a full-scale global energy crisis. 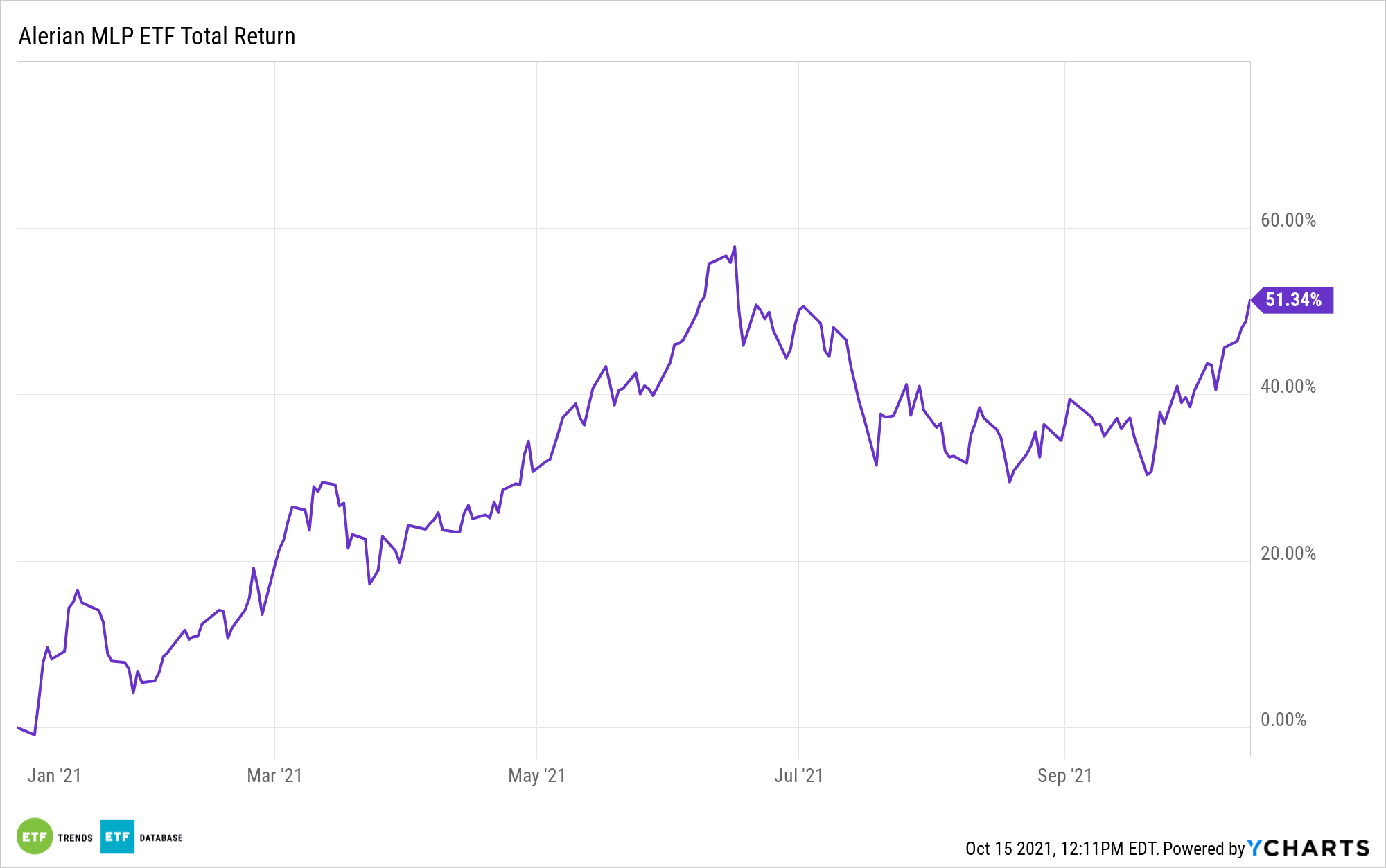 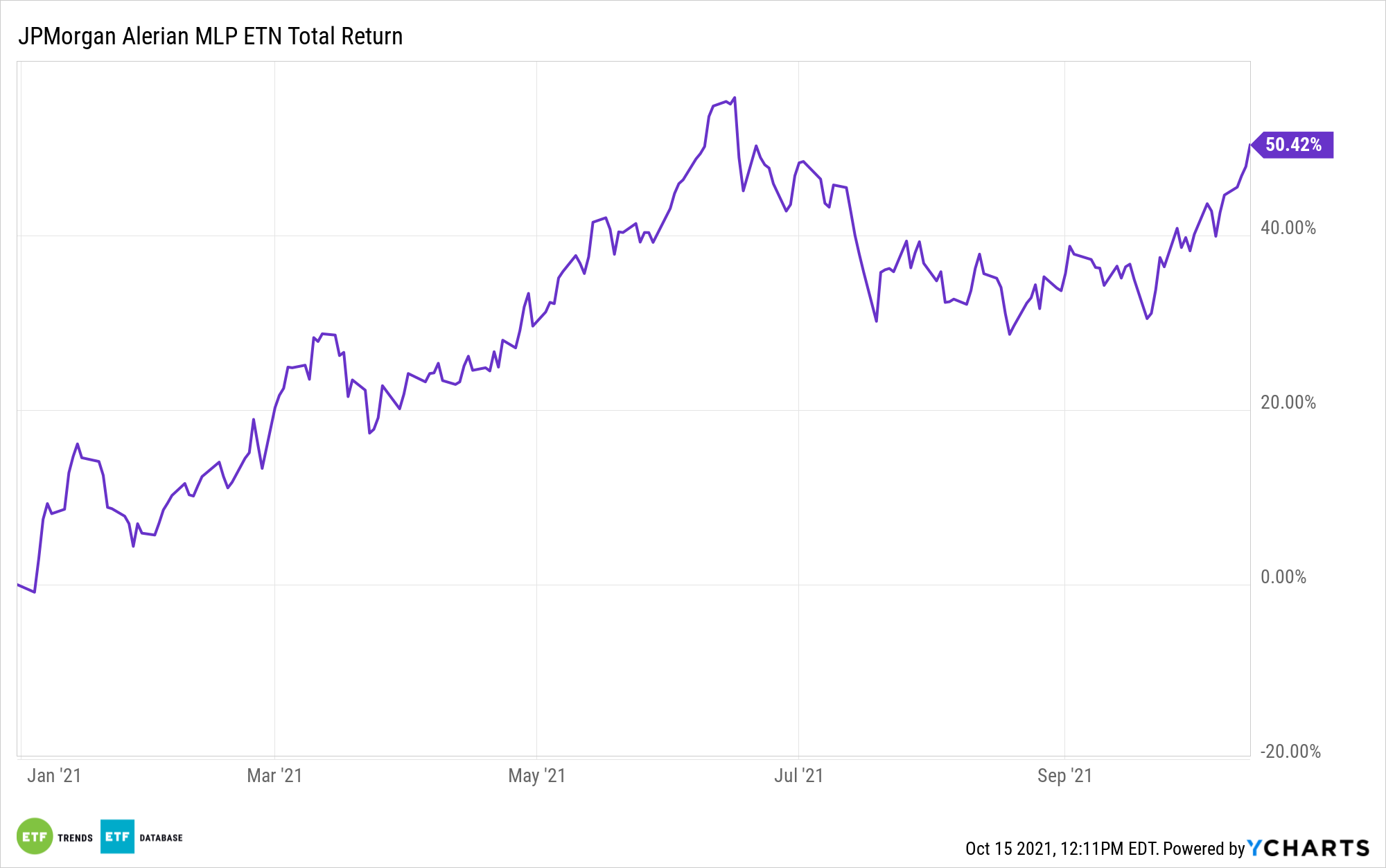 To meet Paris Agreement demands, Europe scaled back on the production of oil and other non-green energies. Though some progress has been made to pivot to cleaner tech like solar and wind, renewable energy isn’t yet developed enough to currently meet the demands. Electricity prices in Portugal have tripled over the past six months. Germany’s prices are three times the US average.

Europe has had to rely on natural gas imports from Russia to meet demand. Though America has largely been insulated from the crisis so far, places like California and Texas have had high-profile grid failures. It seems likely that the global energy crisis will also hit the U.S. hard in the coming months. The EIA is anticipating a 54% hike in U.S. energy costs. Natural gas is already at the highest winter price its been since 2007-2008.

In a briefing, the Energy Information Administration said, “As we head into the winter of 2021–22, retail prices for energy are at or near multiyear highs in the United States. We expect that households across the United States will spend more on energy this winter compared with the past several winters because of these higher energy prices and because we assume a slightly colder winter than last year in much of the United States.”

Inflation could also play a role in increasing energy costs. With the cost of oil skyrocketing and the volatility brought about by the pandemic, the overall economic situation of the world is far from stable.